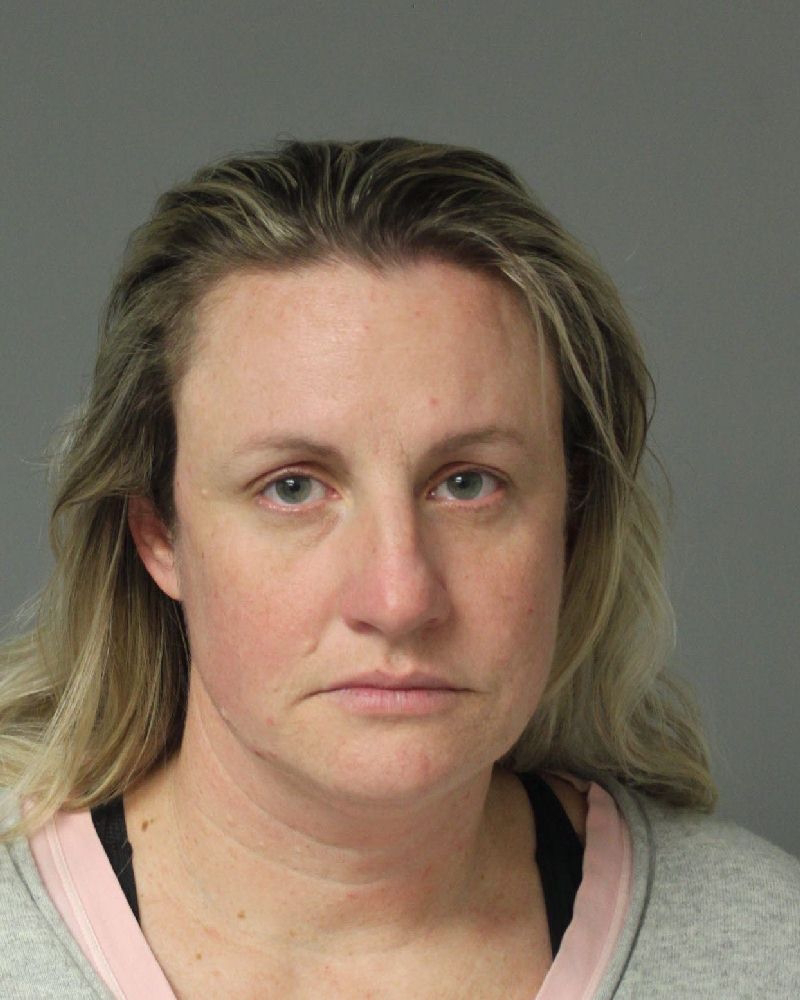 Documents reveal the inappropiate relationship between the now former South River High School Biology Teacher and her student began with a kiss.
Investigators say on January 9, 2020, school officials reported that a 17 year old student said he had kissed his biology teacher, later identified as Meredith Martin, 37. The student then reportedly disclosed that he had sex with Mrs. Martin 3-4 times.
Charging documents allege the student admitted to having sex with Mrs. Martin for the first time in her car while parked outside of Kmart in Edgewater, about 1 mile away from the school.
Mrs. Martin had given the student a ride home and subsequently began talking with him through text message about where they could meet and they both agreed to engage in sexual contact, police say.
The student disclosed having other sexual encounters with Mrs. Martin in the same parking lot near the Edgewater Kmart, as well as other areas across Anne Arundel County.
The student said Martin told him not to disclose the encounters with anyone.  "Mrs. Martin told the student she was a teacher so he wasn't supposed to say anything," the investigator said in the application for statement of charges.
On January 30, 2019 at 4:08 p.m., the Anne Arundel County Police responded to South River High School located at 201 Central Avenue East, Edgewater, Maryland in reference to a possible sex offense.
After a lengthy and thorough investigation, Mrs. Martin was arrested Tuesday and charged with several child sex abuse charges, including: five counts of sex abuse of a minor, eight counts of 4th degree sex offense involving a person in the position of authority, and two counts of perverted practice. According to court records, Martin was released on her own recognizance by a commissioner at the District Court in Annapolis.
A school spokesperson confirmed with Report Annapolis that Mrs. Martin, an employee of the school system for more than 12 years, was teaching Science at South River High School for about 7 years prior to being reassigned when school officials were made aware of the allegations.
Martin was immediately removed by the Anne Arundel County School Board from having any further contact with children, according to school officials.
"The charges against Meredith Martin sicken me to my core and besmirch the incredible work teachers across our county do with children every single day," County Schools Superintendent George Arlotto said in a written statement.  "No one who acts in the way in which Meredith Martin has been accused of acting should be around any children in any school."
As the investigation continues the Anne Arundel County Police is urging any other victims or anyone with information on these incidents to contact the Anne Arundel County Child Abuse Unit at 410-222-4733. Callers wishing to remain anonymous are asked to contact the Anne Arundel County Tip Line at 410-222-4700 or Metro Crime Stoppers at 866-7-LOCKUP (866-756-2587).