Caught on Camera! Nanny Working in Severn Taken Into Custody After Being Caught Giving Benadryl to a Two Year Old Child 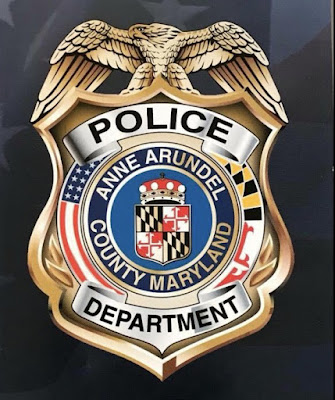 A Calvert County woman working as a nanny in Severn has been taken into custody after allegedly being caught on camera administering benadryl to a two year old child.

According to police, on January 11, 2020 officers responded to a residence in the 8200 block of Saint Francis Drive in Severn for a child abuse investigation. The reporting person suspected a woman working as a nanny for the family of administering unauthorized medication to the reporting person’s two year old child. The mother reported that upon reviewing video from inside her residence, she observed the nanny administering unknown pills to the child, causing the child to sleep for several hours. The child has received care from the primary care physician.

Detectives from the Anne Arundel County Police Child Abuse Unit responded and began an investigation which led to the execution of a search warrant at the suspect’s residence located in the 300 block of Pushaw Station Road in Sunderland Maryland. Numerous pieces of evidence were collected as a result of the search warrant in include antihistamines. Detectives applied for and received an arrest warrant charging the suspect with 2nd degree child abuse, reckless endangerment and neglect of a minor. The suspect was taken into custody on February 24, 2020.