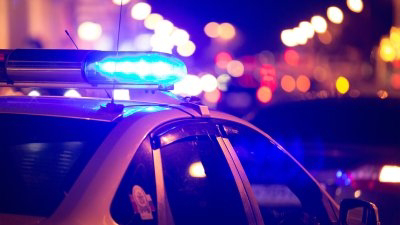 Anne Arundel County police have identified the victim in a fatal motor vehicle collision which occured in Annapolis yesterday.
On February 8, 2020 at approximately 9:20 pm, officers responded to the unit block of Harry S. Truman Parkway in Annapolis for a single vehicle crash.
The investigation determined that a 2018 Honda Accord was traveling westbound on Harry S. Truman Parkway when for unknown reasons, crossed over the double yellow line and left the roadway striking a tree.
As a result of the crash, the passenger, Kamalaben Vinodchandra Doshi, 84, Of Annapolis, sustained fatal injuries and was pronounced dead on the scene by responding medical personnel.
The driver was transported to the University of Maryland Shock Trauma Center with injuries that are believed to be non-life threatening.
Preliminarily, the primary cause of the crash appears to be the driver’s failure to remain in a single lane. Speed and alcohol are not believed to have been contributing factors in the crash, which remains under investigation by the Traffic Safety Section.