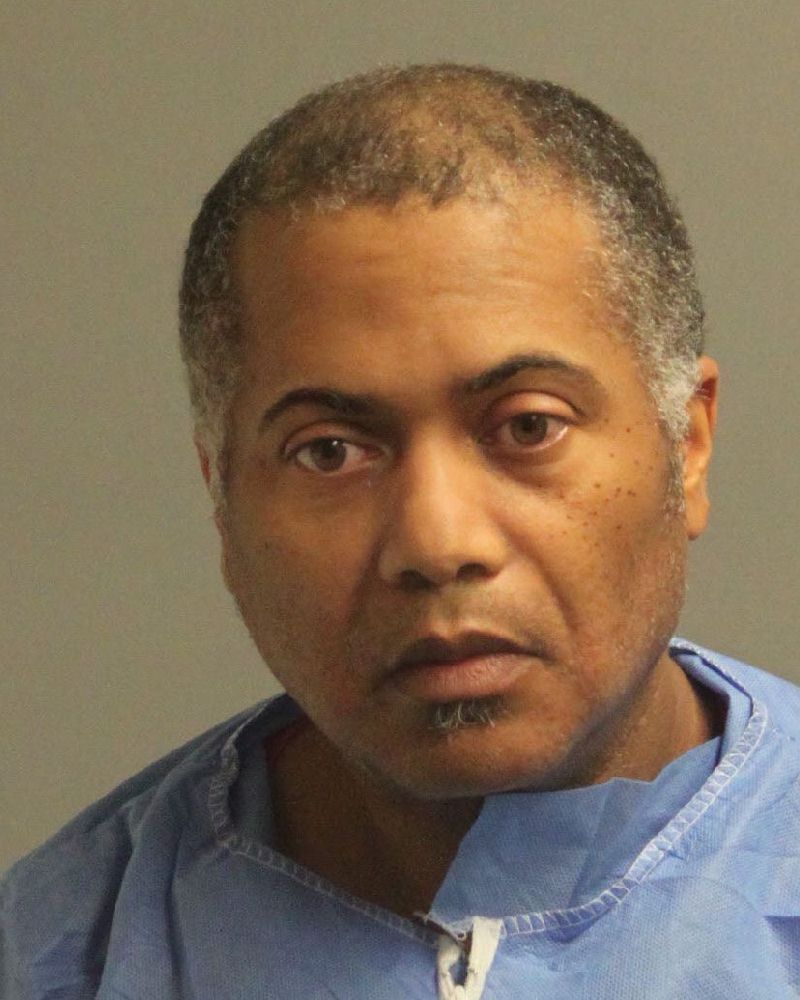 Anne Arundel County Police have arrested and charged a 46 year old man following a bank robbery in Severna Park.
On February 12, 2020, at approximately 11:30 a.m., officers responded for a robbery at the SunTrust Bank located at 155 Ritchie Highway in Severna Park. A male suspect entered the business and passed a note to the teller announcing a robbery.The suspect implied he had a weapon. The suspect obtained an undisclosed amount of US currency prior to fleeing the business on foot. Patrol officers, K9 and robbery detectives canvassed the area with negative results. No injuries were reported.
Through investigation, robbery detectives were able to develop a suspect. The suspect was positively identified as Cornell Dupree Roberts. A warrant was obtained for Roberts in reference to this robbery. Roberts was located early this morning, February 13, 2020, and taken into custody. Roberts was also charged on a warrant with an attempted robbery that occurred on November 15, 2019 at the SunTrust Bank located at 6707 Ritchie Highway in Glen Burnie.
Arrested:
Cornell Dupree Roberts
DOB: 3/5/1973
3200 block of Main Street
Grasonville, Maryland
Charges:
Armed Robbery
Robbery
Assault-Sec Degree
Theft: $1,500 to Under $25,000