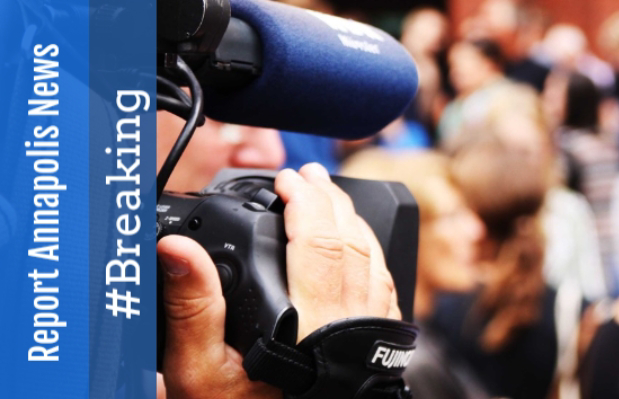 A 62 year old Odenton man suffered critical injuries following an outside fire accident, fire officials say.
On Sunday, February 16, 2020, at 8:35 a.m., firefighters responded to a report of an outside fire with a patient suffering burn injuries in the 500 block of Saltoun Avenue.
Upon arrival, a 62-year-old male patient who suffered critical burn injuries was located.
The patient was burning debris in a burn barrel/50 gallon drum behind the dwelling. He used an accelerant to kindle the fire. As he poured the accelerant onto the already burning debris, the fuel vapors ignited from the barrel back to the patient, causing the patient's clothing to catch fire.
A Maryland State Police medevac helicopter landed at the Arundel High School and transported the patient to the Burn Center at John Hopkins Bayview Hospital with critical, life-threatening injuries.