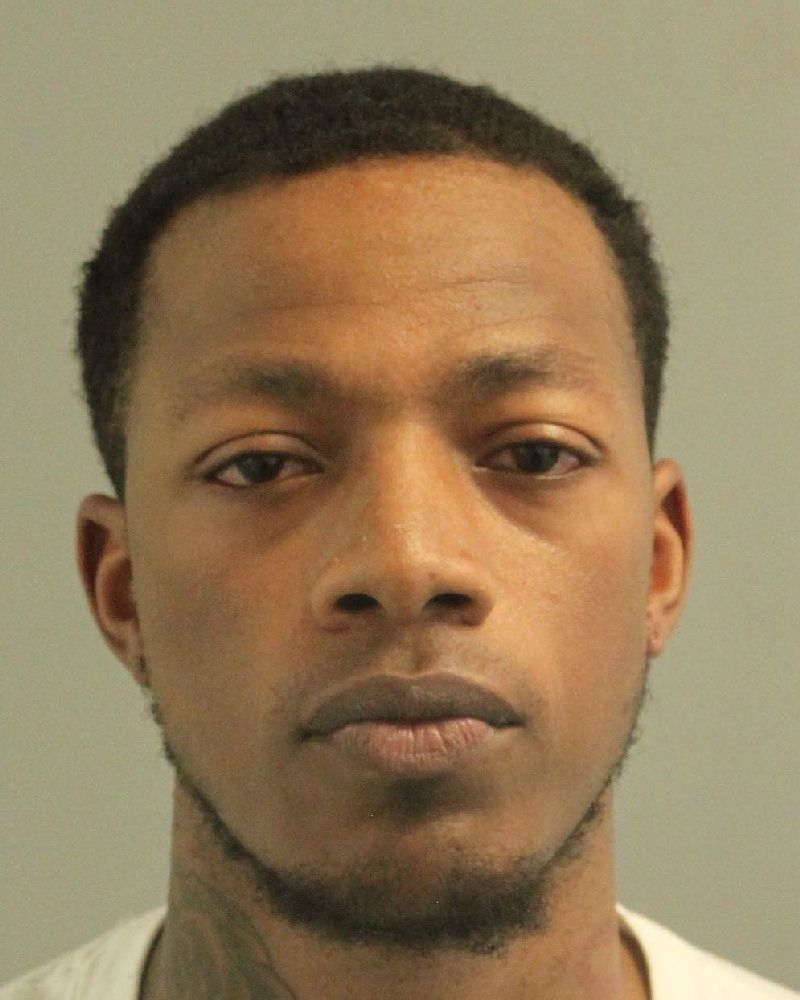 Anne Arundel County Police say a 30 year old man from Lexington Park was arrested in Annapolis on a weapons offense and related charges.
On February 4, 2020 at approximately 2:00 p.m., officers conducted a traffic stop on a Silver Lincoln Navigator in the area of Forest Drive and Bywater Road in Annapolis.
While speaking with the driver who was the sole occupant of the vehicle, officers received information indicating a handgun was concealed within the vehicle.
Officers searched the vehicle and located 9 mm Taurus 709 Slim handgun loaded with seven 9 mm rounds of ammunition.
The driver was arrested and transported to the Southern District station for processing.
Arrested:
Dale Robert Chase
DOB: 01/07/1990
21600 block of Liberty Street
Lexington Park, Maryland
Charges:
Handgun in Vehicle
Loaded Handgun in Vehicle
Handgun on Person
Loaded Handgun on Person