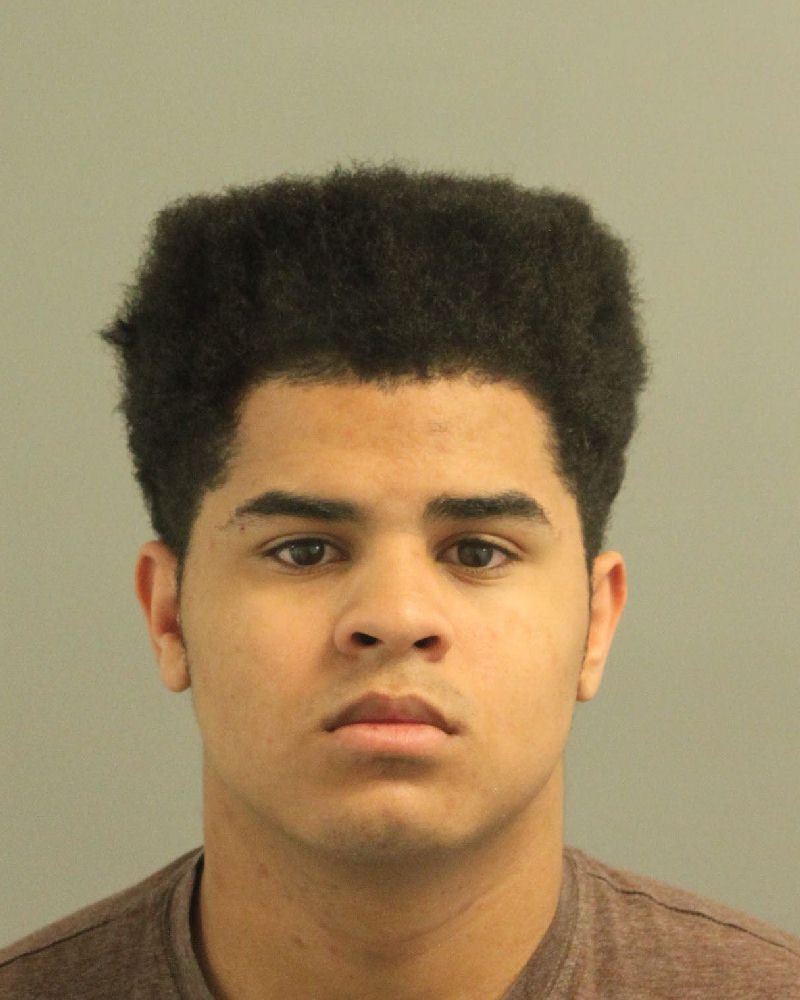 A 20 year old Annapolis man now faces an 18 month jail sentence and must register as a sex offender after pleading guilty to a 4th degree sex offense.
On January 8, 2019, officers responded for a rape that occured at a location on Riva Road in Annapolis.
Upon their arrival, officers were advised by the female victim that while at the location, she was grabbed by her arm and pulled into an unlocked room by the suspect, later identified as Dajuan Alexander Reilly, of Winslow Court in Annapolis.
Documents say Reilly then proceeded to sexually assault the victim as she repeatedly said no and told him to stop.  The victim told police Reilly used his bodyweight to hold her so she couldnt easily get away.
Reilly pled guilty in December to a 4th degree sex offense and first degree assault, according court records.
On Monday, Judge Pamela Alban sentenced Reilly to 20 years with all but 18 months suspended in the county detention center.  Upon his release, Reilly will be required to submit to a 5 year period of supervised probation, and also register as a tier-1 sex offender. Tier I requires that the offender be registered for at least 15 years.