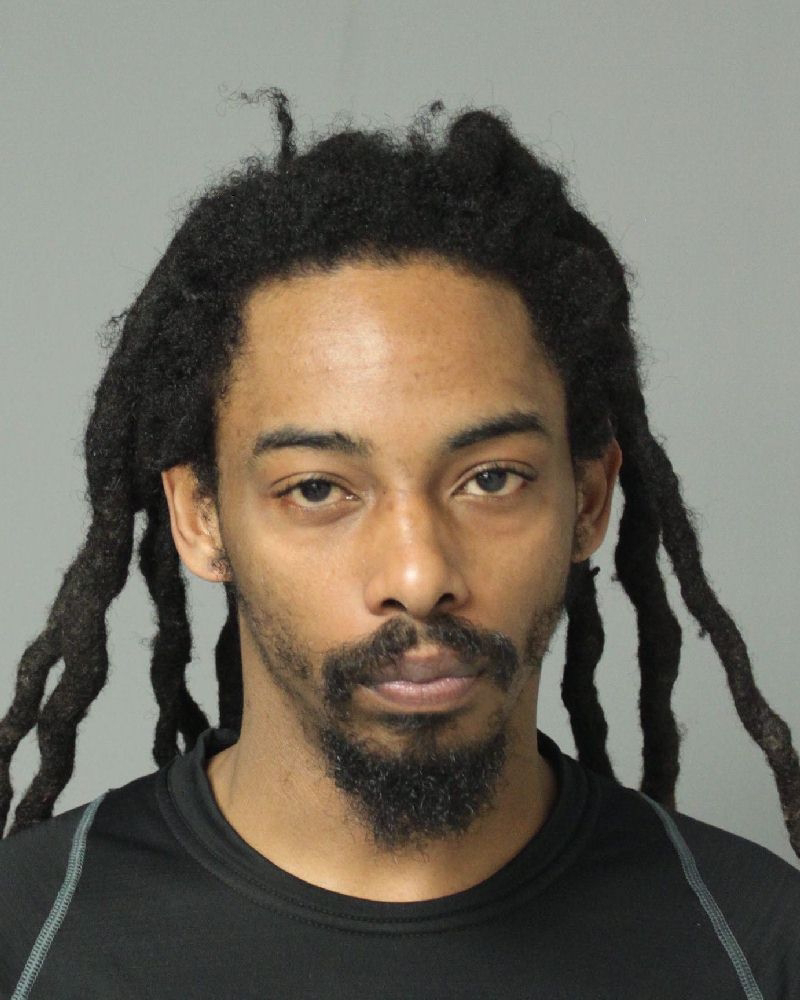 A man wanted by authorities in Prince George County was found in possession of an illegal firearm in Severn, police say.
On February 3, 2020, detectives were on patrol in the Stillmeadows Community in the area of Stillmeadows Road and Jacobs Road when they observed a known wanted subject.
The subject was taken into custody without incident. A search of the subject revealed a Walther .22 caliber handgun and a loaded magazine. 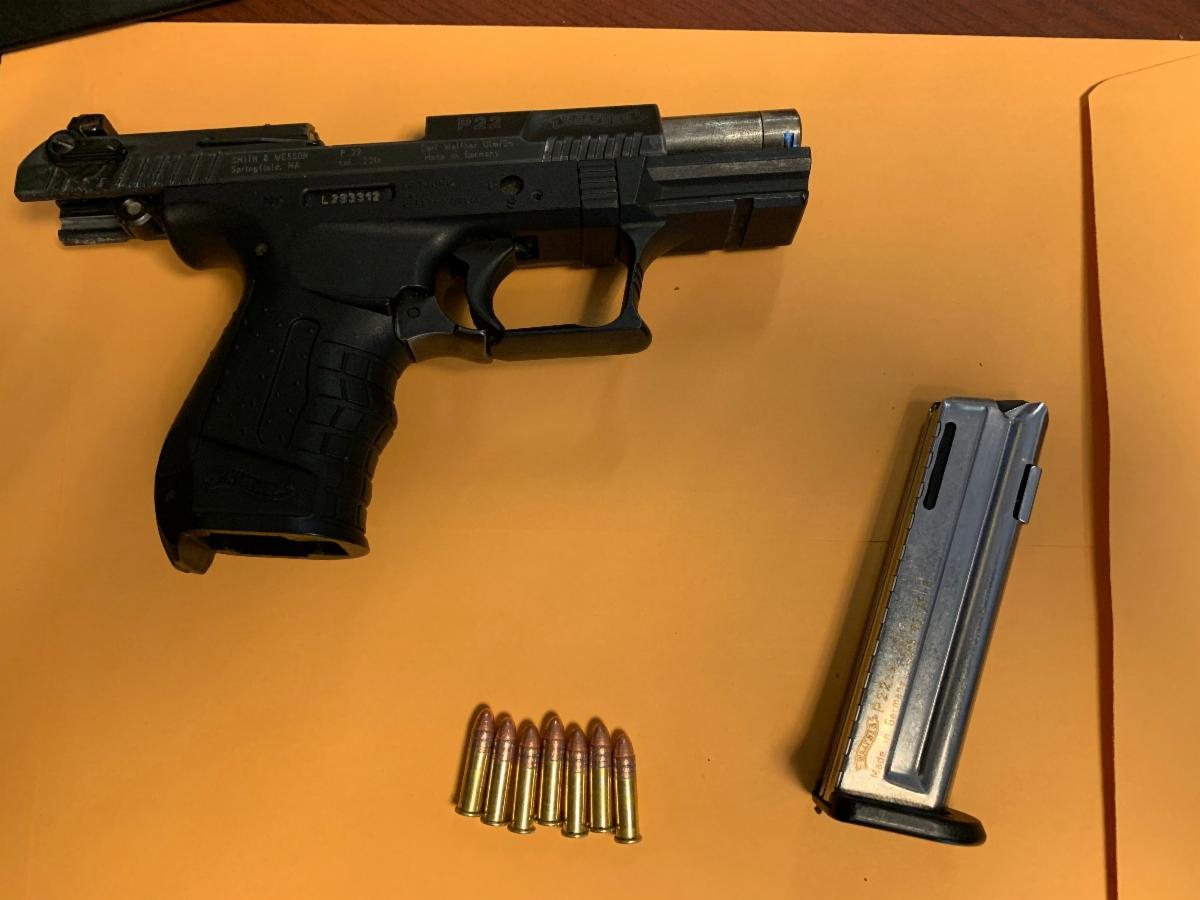