Teen Robbed at Gunpoint in Annapolis; Police are Investigating 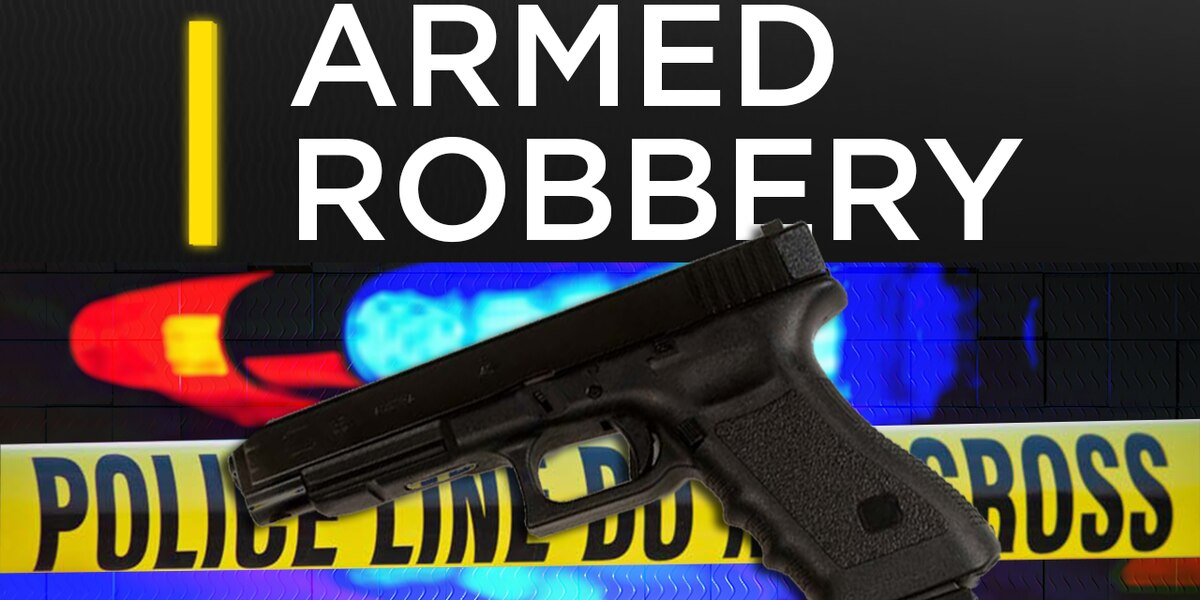 Annapolis Police are investigating after a teenager reported being robbed at gunpoint.
On 02/24 at 10:30pm, the 17 year old male victim was walking in the area of Sunmerfield Drive when he was confronted by two male suspects armed with handguns.
They demanded money and took money from the victim. The suspects fled the area on foot and the victim waited about 20 minutes to report the robbery.
Officers searched the area, but did not locate the suspects.