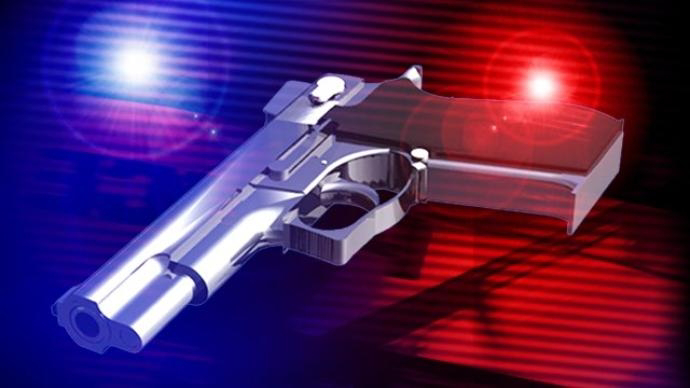 An officer with the Annapolis Police Department recovered a handun while on patrol in the 700 block of Newtowne Drive, officials say.
On 02/16 at 10:35pm, an officer was walking in the area when he found a handgun hidden in a drainage well alongside an apartment building.
The handgun’s serial number was obliterated. The gun’s magazine was loaded, but the chamber was empty.