Annapolis Man, 25, Arrested on Charges Related to a Reported Threat Using a Firearm 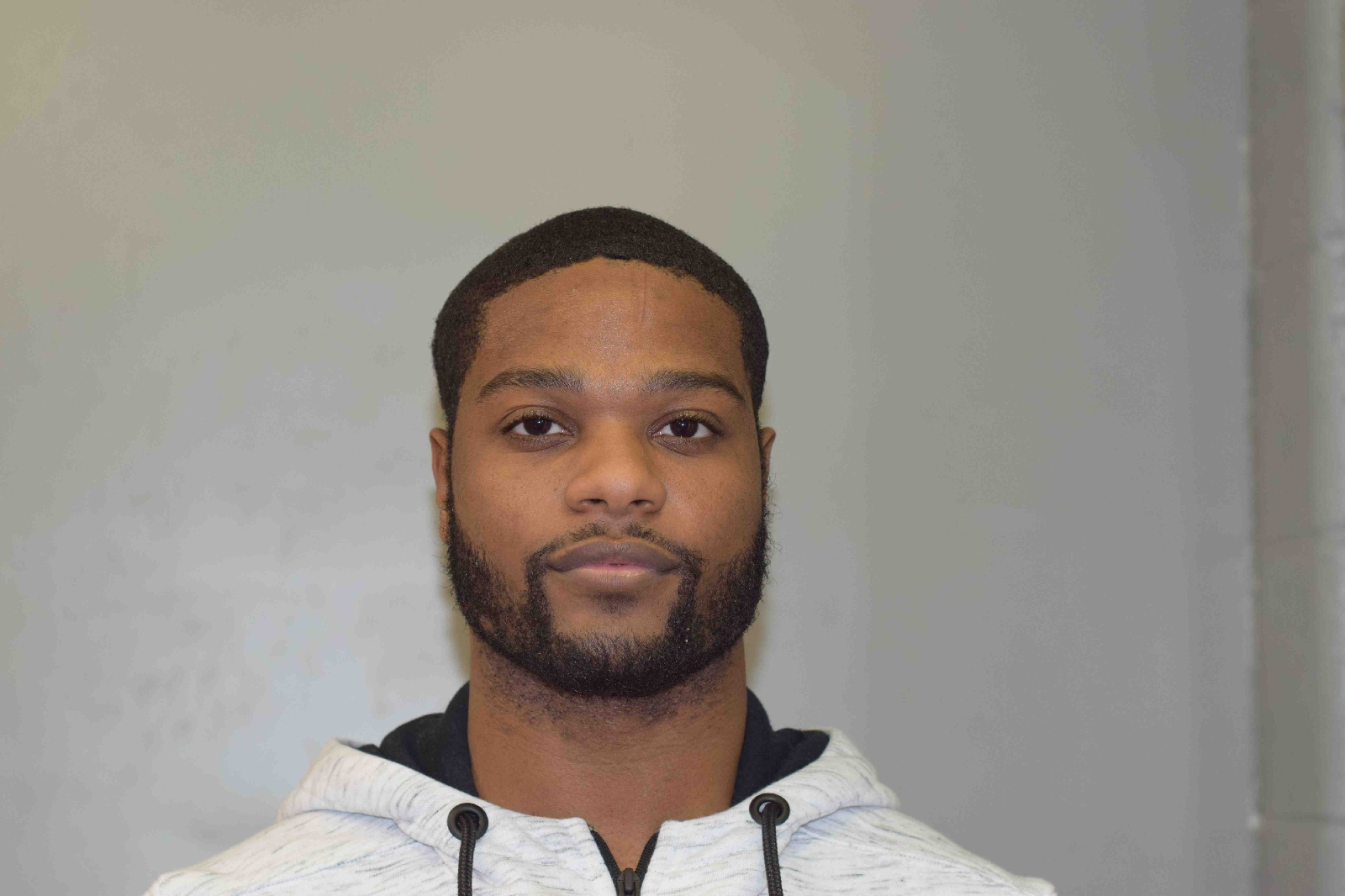 A 25 year old man from Annapolis has been arrested following a report that he threatened to shoot someone with a 'long gun.'
On 02/22, an adult female victim reported that a male suspect known to her came to her apartment door with what she believed to be a long gun and threatened to shoot a man who frequents that apartment. She did not open the door to him and called the police later to report it.
The man was identified as Kardell Jones, 25, of Annapolis.
Officers obtained an arrest warrant for Jones and a search warrant for his residence in the 100 block of Clay St. Upon searching Jones’ residence, officers discovered two rifles and a shotgun and assorted magazines and ammunition.
On 02/26 Jones was arrested and charged with first and second degree assault, reckless endangerment and use of a firearm in a violent crime.
He is being held at the Jennifer Road Detention Center without bond.