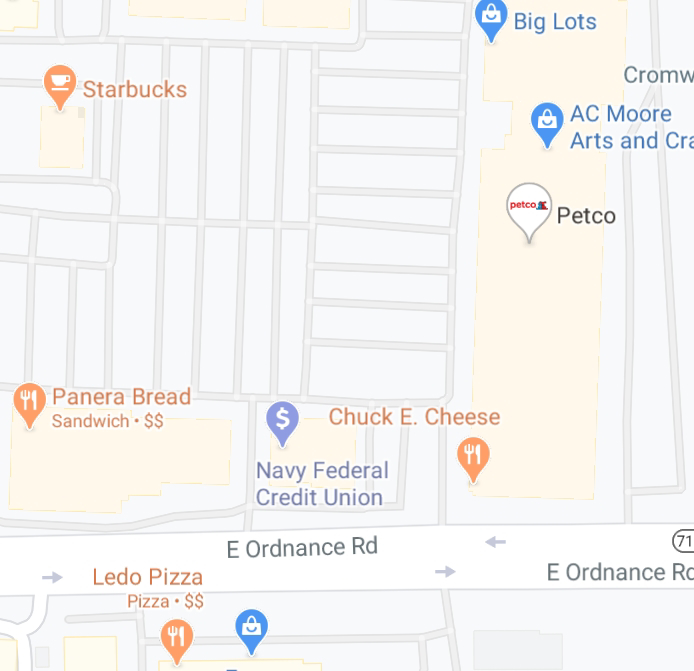 Anne Arundel County Police are seeking help from the public as they investigate a recent carjacking.
On February 13, 2020 at approximately 8:00 p.m., officers responded for a carjacking in the parking lot at 6631 Ritchie Highway in Glen Burnie.
The adult female victim was walking toward her vehicle, a Silver Toyota Corolla, when she was approached by an unknown male who threatened the victim and demanded her car keys. The victim handed over her keys and the male drove off, heading north on Ritchie Highway.
Officers searched the area but were unable to locate the suspect or vehicle. No weapons were displayed or implied during this incident.
Eastern District detectives are investigating this incident and are asking anyone with information to call 410-222-6145 or the Tip Line at 410-222-4700.
Suspect: Black male, 5’11”, medium build, wearing gray sweatshirt and dark pants