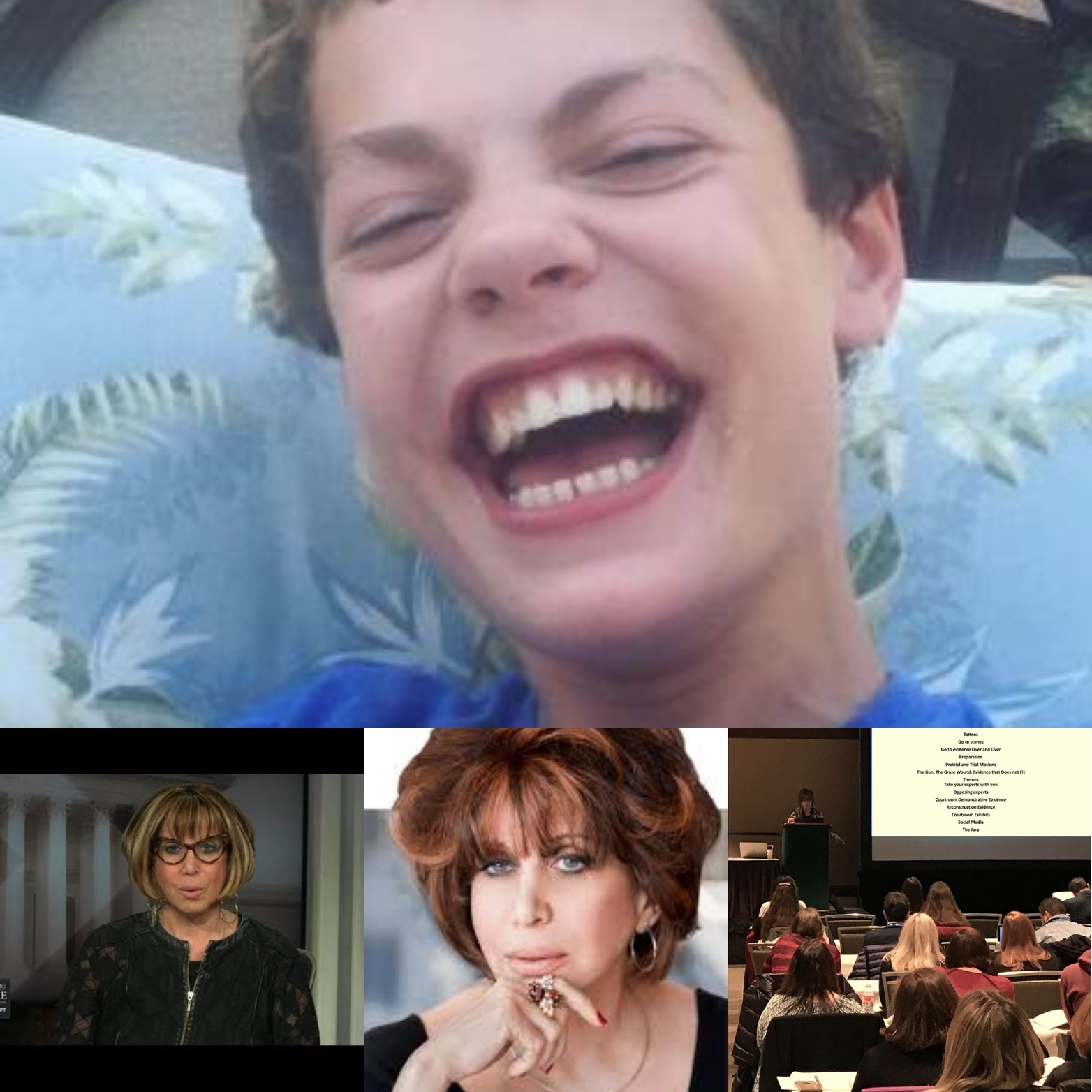 "The death of special needs student Bowen Levy who lived with autism and PICA is certainly a tragedy. However, in my review of the documents provided to me by Report Annapolis, the public notification of what actually happened doubles down on the tragedy.
The Deputy Director of the Maryland Department of Human Services (DHS) Communications Office confirmed that the internal investigation is complete and that there is apparently no criminal investigation or prosecution pending.
DHS failed to inform the public however whether the school district has had any other suspected cases of abuse or neglect involving other students.  It merely said that there were no cases of suspected abuse or neglect from this child at the time of the fatality.  DHS did confirm that there was an “indicated finding of child neglect.”  Obviously that is something that any member of the public could have decided without any further investigation. Any reasonable person can easily make the conclusion that there was neglect when a special needs student is able to ingest a glove while at school and die from it.
Any lawsuit will plead that Bowen should have been watched, and all items around him that he could ingest needed to be removed.
This case may meet the outrageous and reckless standard of those that were in charge and entrusted with the care of Bowen Levy.
Additionally, despite the investigation, DHS has not told the public whether or not there was a substitute teacher monitoring the special ed class or whether any other person was in the room and/or whether or not any person in the room “charged” with watching Bowen Levy was related to an administrator at the school.
The public and every parent in that school district has an interest in knowing what ocurred so that remedial action can happen, and whether new policies and procedures have been established that will prevent such a tragedy in the future.
Everyone knows that you don’t leave children -- in this case a 17 year old student with autism and PICA -- unwatched and leave a glove that he could choke on nearby.
My deepest sympathies go out to Bowen's parents, siblings, other family and friends."
About Linda Kenney Baden: Linda Kenney Baden is a former criminal prosecutor turned private trial attorney who now focuses on criminal defense and civil rights. She represented music producer Phil Spector in his first murder trial that resulted in a hung jury trial in Los Angeles, California.
She has appeared as a legal guest commentator in numerous other media/television outlets. She is currently an anchor Host for the Law and Crime Network, LawandCrime.com.
Recently she and her co-counsel won the dismissal of murder charges against Paul Gregory House in a case from Tennessee where defendant House had spent over twenty years on death row for a murder he didn’t commit.
Her cases and clients have included such other high profile matters such as the New Jersey Four- involving the racial profiling and the shooting of several minority young men on the New Jersey Turnpike, former NBA basketball star Jayson Williams in both a civil and criminal defense capacity, and has been part of the team representing Florida mother Casey Anthony.
She is a member of the bar in New Jersey, New York, Washington, D.C and is also admitted to practice before the Supreme Court of the United States. She is a fellow in the American Academy of Forensic Sciences.
Linda is also the co-author of a bestseller thriller novel series including their most recent - SKELETON JUSTICE - written with her husband Dr. Michael Baden.
She can be followed at her law firm website www.LindaKenneyBadenLaw.com
or at her personal website www.LindaKenneyBaden.com or on Twitter @KenneyBaden.