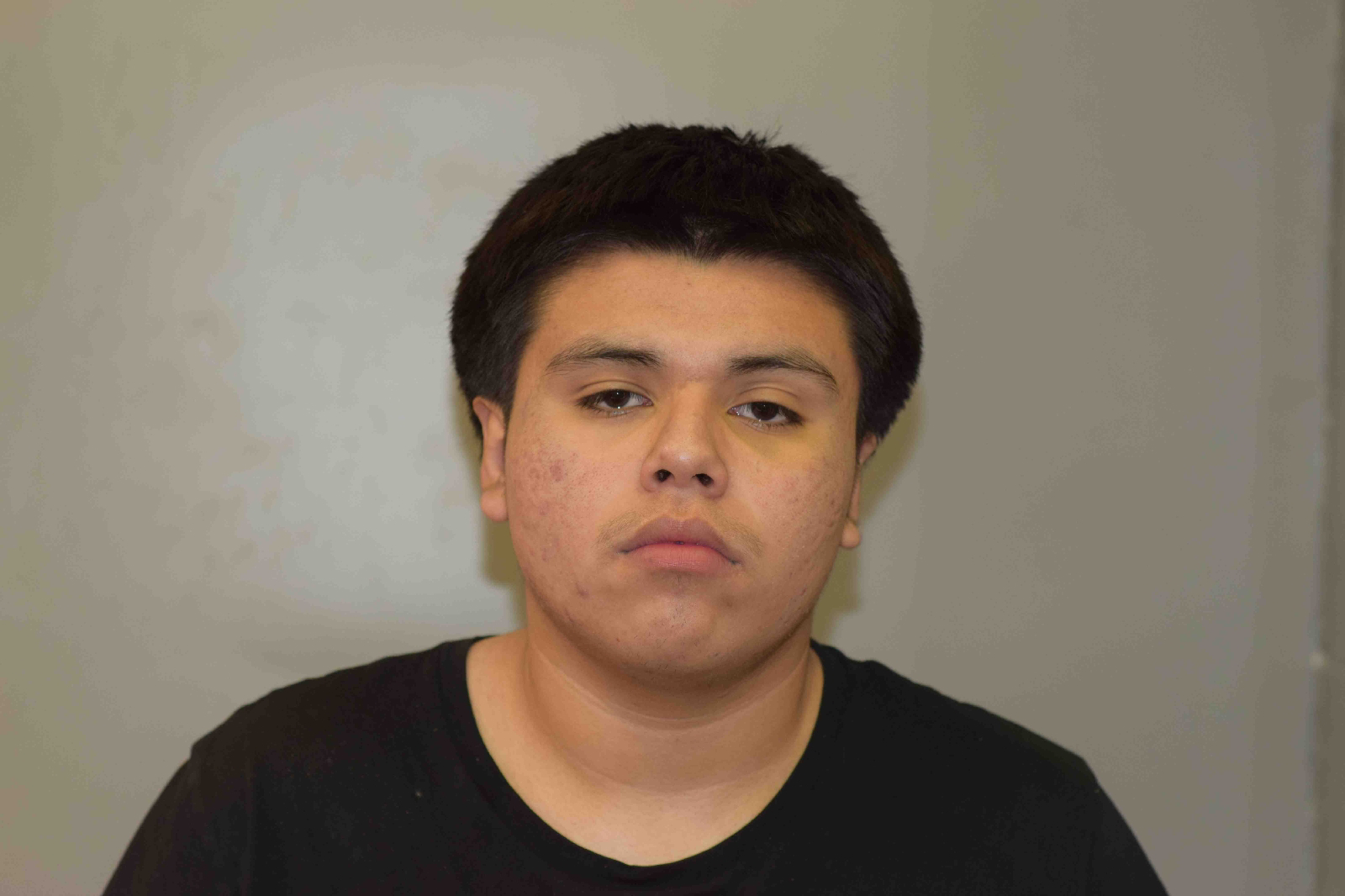 The juvenile suspect arrested following a recent armed carjacking in Annapolis has been charged as an adult, police say.
On 02/13 at 1:48am, a 17 year old male victim reported that he drove to a unit block of Johnson Place to meet a female. Once he stopped his vehicle he was approached by a male suspect holding a sledge hammer.
The suspect said he was armed with a handgun and threatened to kill the victim. The victim fled from the vehicle on foot, dropping his keys.
The suspect picked up the keys and drove the vehicle away onto Spa Rd at a high rate of speed. The speeding vehicle drew the attention of an officer on Spa Rd and as the officer turned on his vehicle’s emergency lights and siren to stop the vehicle it was driven off the roadway and struck a wall in front of Bay Shore Landing Apartments in the 900 block of Spa Rd.
The suspect continued to operate the stolen vehicle, striking three parked vehicles in the apartment complex. The driver fled the vehicle on foot, but officers quickly stopped him. He was identified as Edgar Ortega, 17, of Annapolis. Ortega has been charged as an adult with armed carjacking, armed robbery and sixteen other related criminal charges.