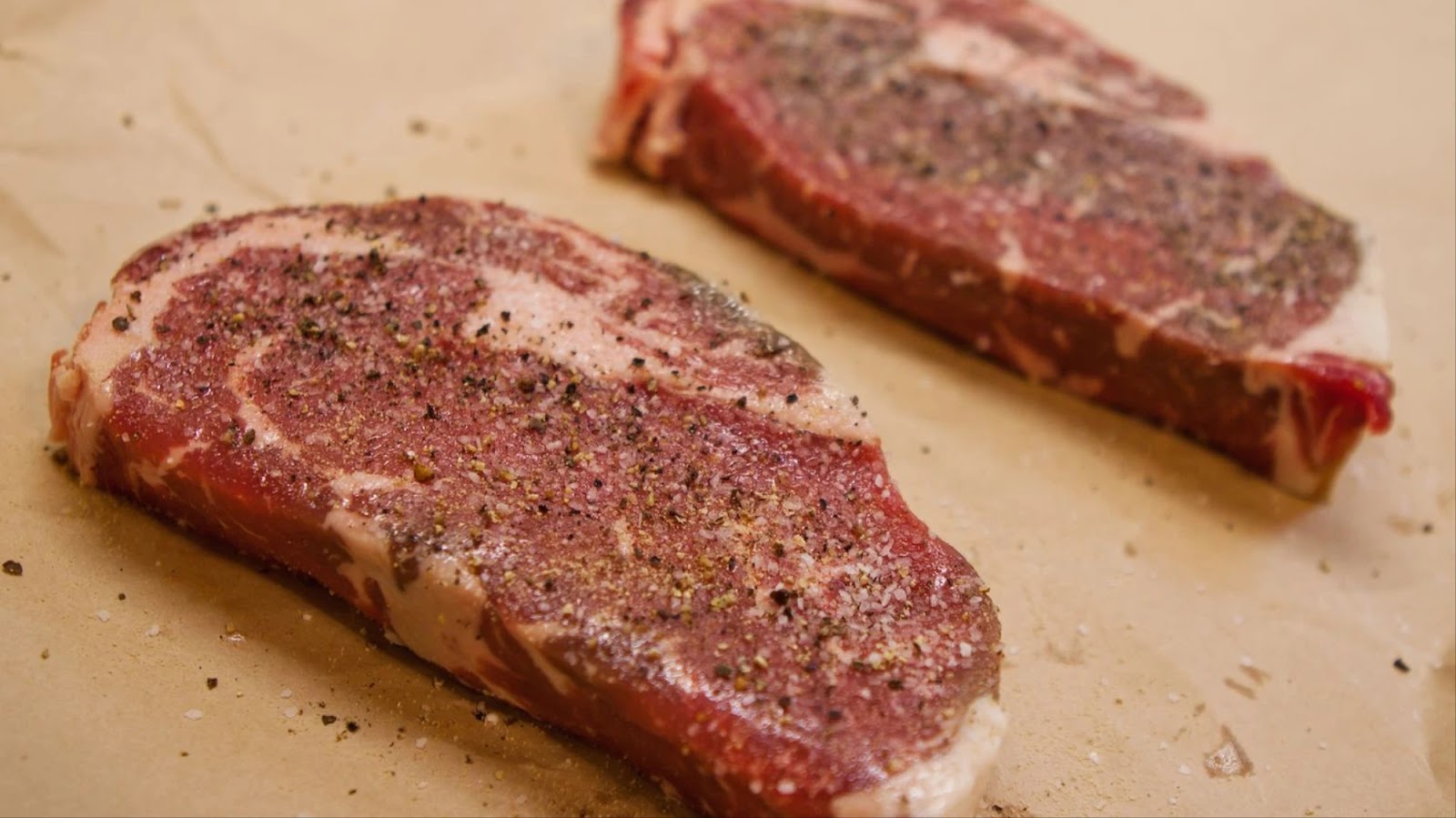 A woman claims a burglary suspect shoved his way into her Eastport home and stole two steaks before he left, according to police.
On 01/31 at 9pm, an adult female resident reported that she heard a knock at the door, and when she opened the door, an adult male suspect pushed his way into the home, located in the 1100-1199 unit block of Frederick Douglass Street.
The female fled the home and called the police.
Officers checked the home, but did not locate the suspect. Clothes and two steaks were stolen from the home.