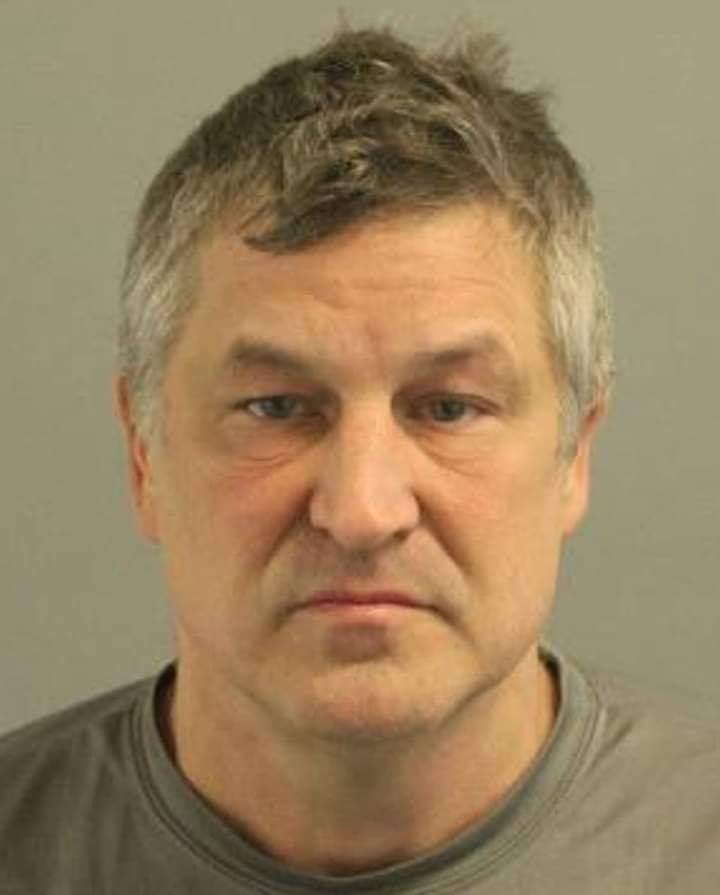 According to Anne Arundel County Police, syringes found during an investigation into a recent grocery store attack tested positive for semen.
On February 28, 2020 the Anne Arundel County Police Department learned that the substance in the tested syringes was semen. Police are unsure if any of those were the syringe in question.
Thomas Bryon Stemen, 51, was placed under arrest on Tuesday and charged with first- and second-degree assault and reckless endangerment.
Stemen is accused of stabbing a woman with a syringe at Christoper’s Fine Foods in the 5500 block of Shady Side Road in Churchton last Tuesday. Video footage showed the incident happened inside the entrance to the store near the grocery carts.
Additional testing and investigation are under way. Detectives believe there may be additional victims who have yet to report similar incidents. This investigation is extremely active additional charges may be applicable. Anyone with any information is asked to call Southern District at 410-222-1960 or the TipLine 410-222-4700.