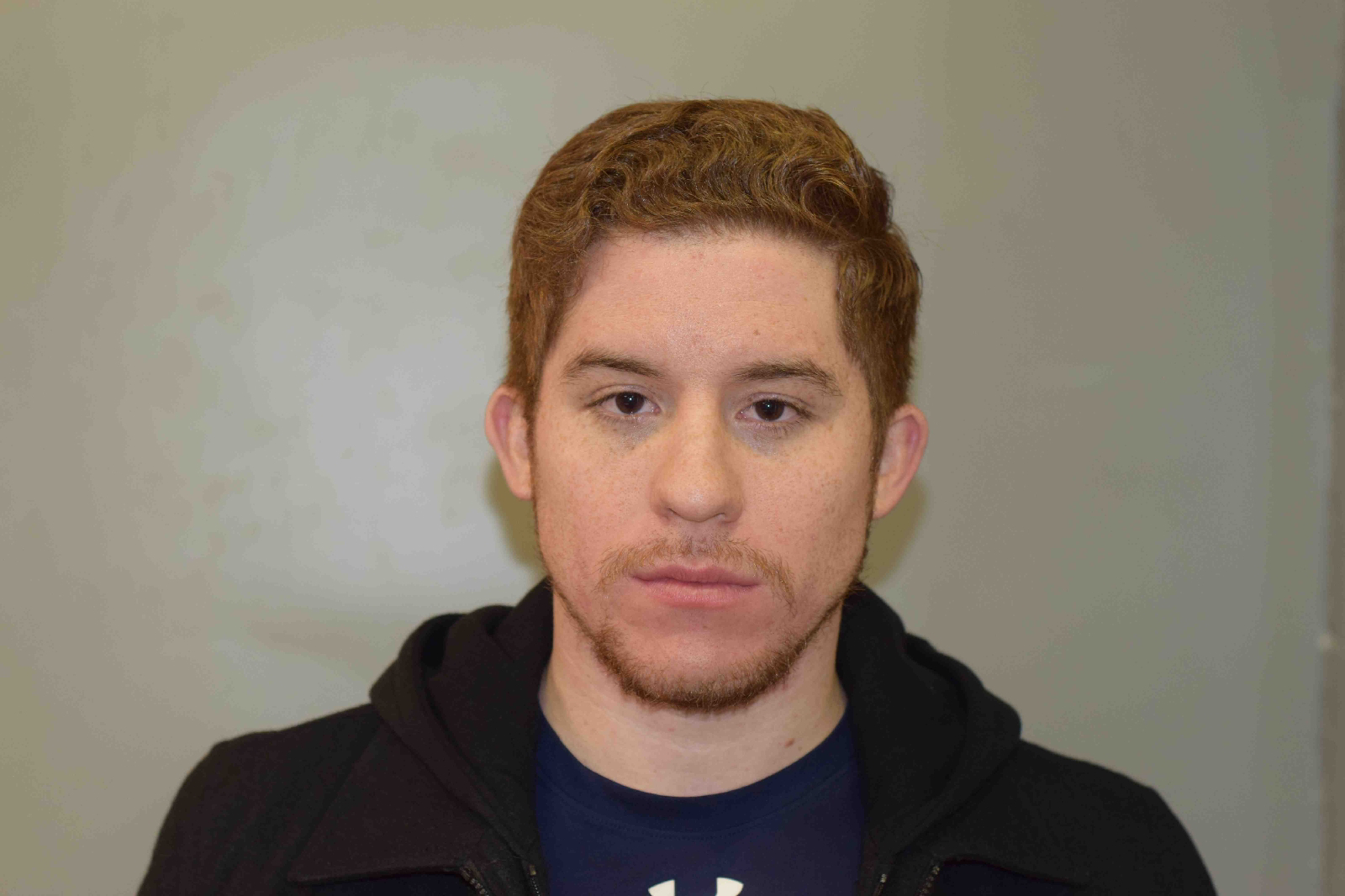 Annapolis Police have charged a 25 year old man from Atlanta in connection with the attempted burglary of a home in Annapolis.
On Sunday February 2, 2020 at approximately 12:45 am, officers responded to the 300 block of Burnside Street for a report of a burglary in
progress.
Upon arrival,  officers say they observed a white male in front of the home. The subject was advised that the residence was not his and asked him why he was attempting to get into the residence.
The subject was later identified as Michael Patrick Dorsey Jr. of Atlanta, Georgia. Dorsey appeared to be heavily intoxicated and believed that his friend lived in the home. He then told officers that he had an open reservation at an area hotel.
The homeowner provided officers with video showing Dorsey kicking the front of the residence several times in an attempt to get inside. Dorsey had split the door and left marks on the front of it from where he was kicking it.
Dorsey was placed under arrest for the destruction of property and attempted 4th degree burglary.