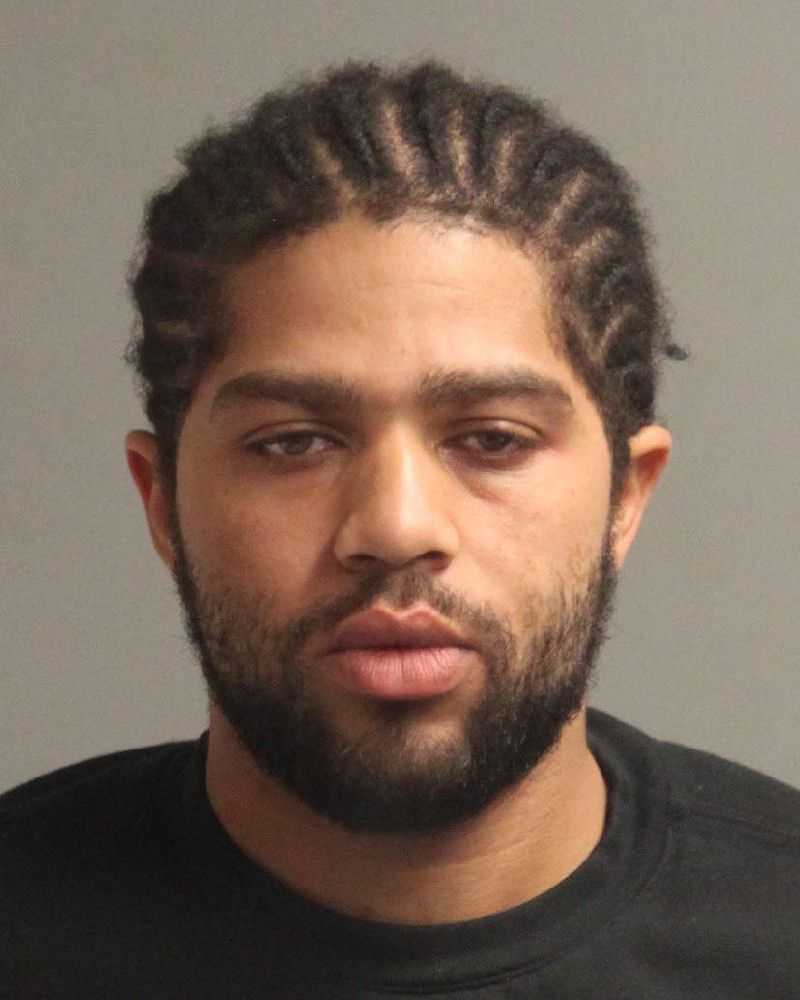 Anne Arundel County Police seized an illegal firearm and crack cocaine during a recent traffic stop in Glen Burnie, officials announced today.
On February 13, 2020 12:10 a.m. Northern District Tactical Patrol officers were checking the area of Freetown due to recent CDS distribution complaints.  The detectives observed a motor vehicle violation in the area of Whitaker Road near Shirley Murphy Road and stopped a red Ford Edge.
Upon approaching and speaking with the driver and sole occupant of the vehicle, detectives noticed the odor of marijuana emanating from the vehicle.
During a search of the vehicle detectives located a Beretta 380 handgun from under the driver’s seat.  The handgun was loaded with 13 rounds and had an obliterated serial number.
The driver was arrested and searched and found to be in possession of a green container with suspected marijuana residue and a clear plastic bag containing 17 bags of suspected CDS crack-cocaine.  The CDS crack-cocaine had an approximate total weight with packaging of 3.98 grams with a street value of $340.00. 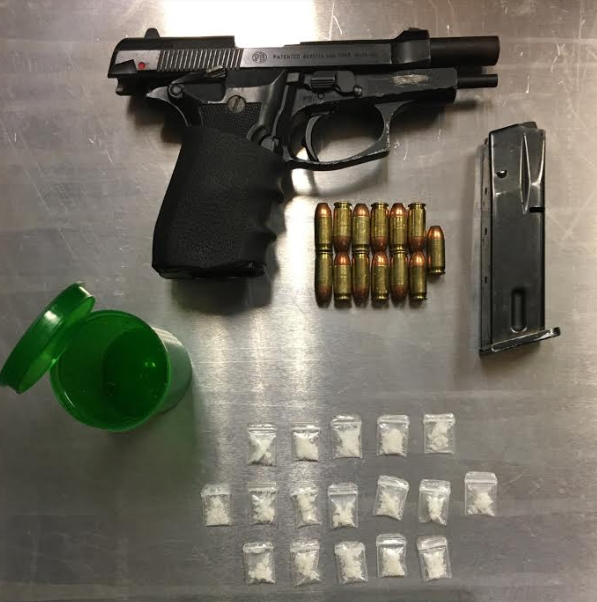