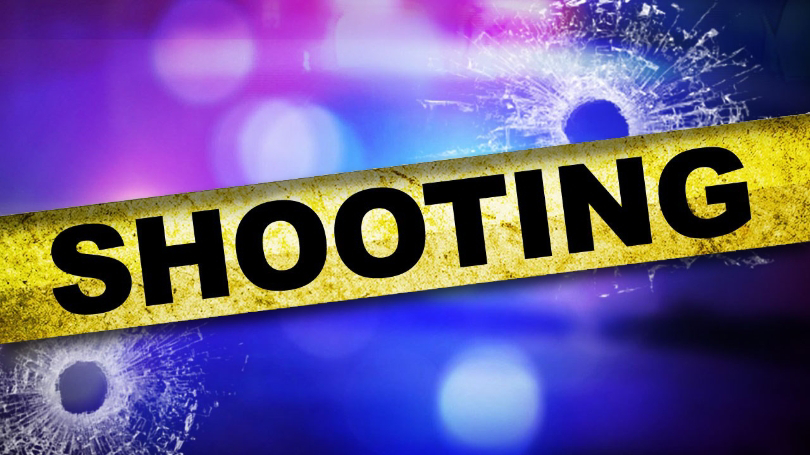 Last night, a 29 year old man was shot in Millersville and Anne Arundel Police are seeking information from the public as they investigate.
On February 4, 2020, at approximately 6:55 p.m. Officers responded to the 500 block of Jerry Road in Millersville for a report of a shooting.
Upon arrival officers located a 29 year old male victim with a gunshot wound. The victim was transported to an area hospital with non-life-threatening injuries.
Officers searched the area but were unable to locate any suspects.
Eastern District detectives are investigating this incident and are asking anyone with information to call 410-222-6145 or the Tip Line at 410-222-4700.