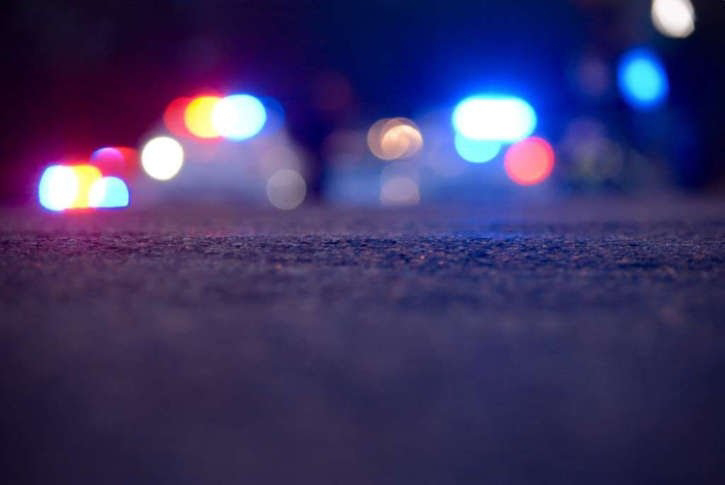 Anne Arundel Police are investigating an assault by a group of juveniles in Laurel which left a 47 year old man injured.
On February 24, 2020 at approximately 12:10 a.m., officers responded to Laurel Regional Hospital for a report of a stabbing that occurred earlier in the area of Walmart / Sam’s Club located at 3549 Russett Green East in Laurel.
At approximately 9:00 p.m., a 47 year old male observed a fight involving a group of five or six juveniles and attempted to intervene. While doing so he was stabbed in his lower abdomen by one of the juveniles. The juveniles then fled and the the victim drove himself to the hospital.
Western District Detectives are investigating this incident and are asking anyone with information to call 410-222-6155.