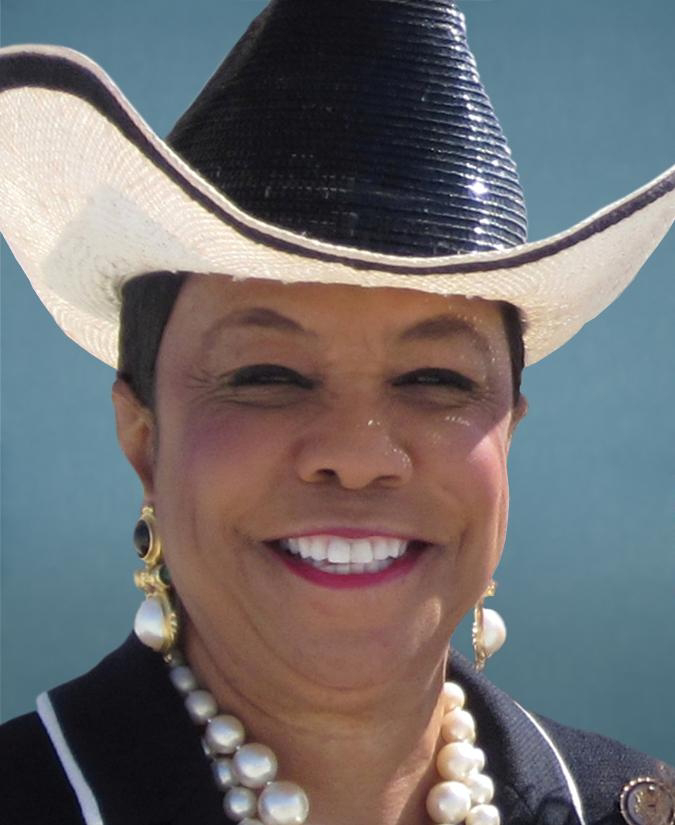 Darryl Albert Varnum, age 43, of Westminster, Maryland, pleaded guilty today in U.S. District Court to the federal charge of making a threatening communication, specifically to threatening Rep. Frederica Wilson (D-Florida, 24th District) because she introduced a vaccination bill which he was an opponent of.
United States Attorney for the District of Maryland Robert K. Hur stated, “We take violent threats extremely seriously.  The investigation began immediately upon learning of the threats.  Mr. Varnum was arrested on July 8th and subsequently indicted.”
According to his plea agreement, on June 26, 2019, Varnum called Congresswoman Wilson's office, which is located in Florida, and left a voicemail message in which he threatened to kill her.
Varnum faces a maximum sentence of five years in federal prison.  Actual sentences for federal crimes are typically less than the maximum penalties.
A federal district court judge will determine any sentence after taking into account the U.S. Sentencing Guidelines and other statutory factors.  U.S. District Judge Richard D. Bennett has scheduled sentencing for May 20, 2020 at 3:00 p.m.