Firefighters Battle Overnight Blaze in Eastport; What Caused the Fire Remains Under Investigation 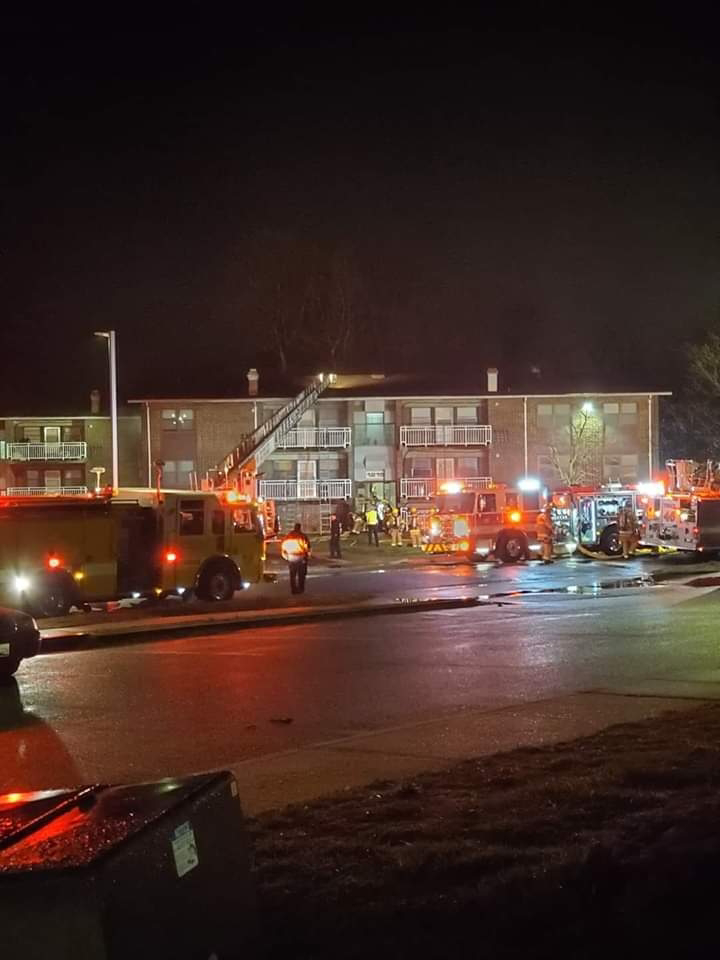 Officials in Annapolis have yet to determine the cause of a late night fire which sent an Eastport apartment building into flames.
Last night, at approximately 10:22pm, units responded to the 1200 block of Madison Street for a reported apartment fire.
Firefighters found smoke conditions in a back 2nd floor apartment upon arrival. Occupants made it out prior to fire units arriving due to working smoke alarms in the building that alerted them about the fire.
Firefighters placed the fire under control in approx. 10 minutes.
Approximately 40 firefighters were on scene. One person was transported to a local medical facility for evaluation as precautionary. No firefighter injuries were reported.
Units from the Naval Academy and Anne Arundel County provided mutual aid assistance. The cause is still under investigation and an undetermined amount of damage at this time.
There was no word on whether or not any families were displaced or otherwise affected.