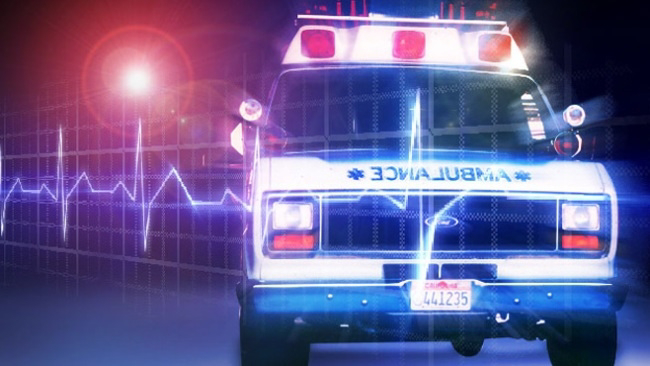 An 20 year old woman was killed in tractor-trailer involved accident in Edgewater.
On February 17, 2020 at approximately 11:30 p.m., officers responded to Central Avenue East and Solomons Island Road in Edgewater for a multiple vehicle crash involving a tractor-trailer.
A Maines Paper and Food Service International tractor-trailer was traveling east on Central Avenue East at Solomons Island Road. The tractor-trailer entered the intersection while facing a green signal. A Ford Fiesta was traveling south on Solomons Island Road.
The driver of the Ford failed to stop for a red traffic signal at Central Avenue and struck the trailer broadside. The driver of the Ford, later identified as, Alexis Mary-Grace Greco of Acrocomia Drive in Hanover, Maryland  was pronounced dead on the scene by Anne Arundel County Fire Department personnel.
The body was transported to the Office of the Chief Medical Examiner’s Office in Baltimore for an autopsy.
Preliminarily, the primary cause of the crash appears to be the driver of the Ford failing to stop for a red traffic signal. Drug and alcohol results are pending toxicology tests by the O.C.M.E. The Traffic Safety Section is handling the crash investigation.