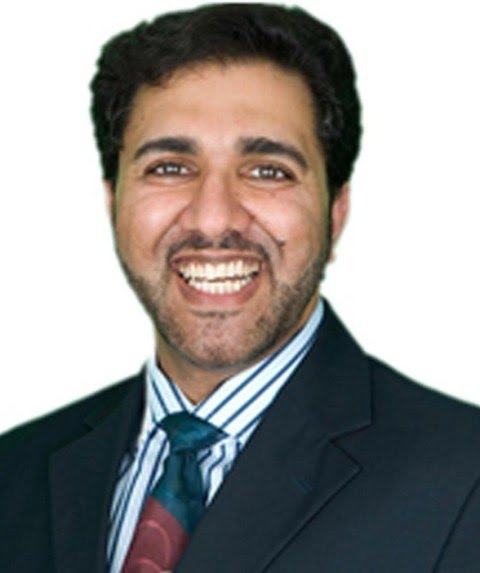 Bilal Ahmed, 47, of Potomac, Maryland, was sentenced to 71 months’ incarceration on February 10, 2020, having pled guilty to a federal charge of health care fraud stemming from a scheme in which he and others caused the District of Columbia’s Medicaid program to be defrauded out of more than $5 million. The Honorable Judge Colleen Kollar-Kotelly granted the parties’ joint request for a sentence that runs concurrently with a 16-year sentence that Ahmed currently is serving for sexually assaulting patients. The Court also ordered Ahmed to pay $5,421,227 in restitution and $3,978,879.93 in forfeiture.
Ahmed was indicted in January 2019, along with his former office manager, on one count of conspiracy to commit health care fraud, one count of health care fraud, and five counts of wire fraud.  Ahmed pled guilty in the U.S. District Court for the District of Columbia to Count II of the Indictment and the remaining charges were dismissed at sentencing.
According to the statement of offense submitted to the Court at the time of the plea hearing, Ahmed was a practicing dentist who owned and operated Universal Smiles, a dental practice, in Northwest, Washington, D.C.  When Ahmed’s dental license was suspended by the D.C. Dentistry Board, and subsequently was surrendered by him, Ahmed opened and operated Dental Equipment and Services (“DES”).  DES was a Maryland company that employed dentists on contract to work at Universal Smiles’ former business location in the District of Columbia.  According to court paperwork, through Universal Smiles and DES, Ahmed and his office manager engaged in a scheme to enrich themselves by defrauding D.C. Medicaid, a health care benefits program jointly funded by the federal government and the District of Columbia to provide health care services to residents who meet the income qualifying requirements.  As part of the scheme, Ahmed applied to be a Medicaid provider.   According to Ahmed’s admissions, once approved to bill Medicaid, he and the office manager sought to increase the dental practice’s profits by recruiting Medicaid recipients as patients and then then billing D.C. Medicaid for thousands of provisional crowns that were not provided to the patients.  From August 9, 2012, through February 26, 2014, D.C. Medicaid paid Universal Smiles approximately $12.4 million; and it paid DES approximately $1.2 million from November 17, 2014, though February 1, 2016.  According to court paperwork, more than one-third of the money paid out by D.C. Medicaid was for services that Ahmed’s dental offices did not provide.
The indictment remains pending with respect to Ahmed’s former office manager, who has pled not guilty and whose case is set for trial on June 1, 2020. An indictment is merely a formal charge that a defendant has committed a violation of criminal laws and every defendant is presumed innocent until, and unless, proven guilty.