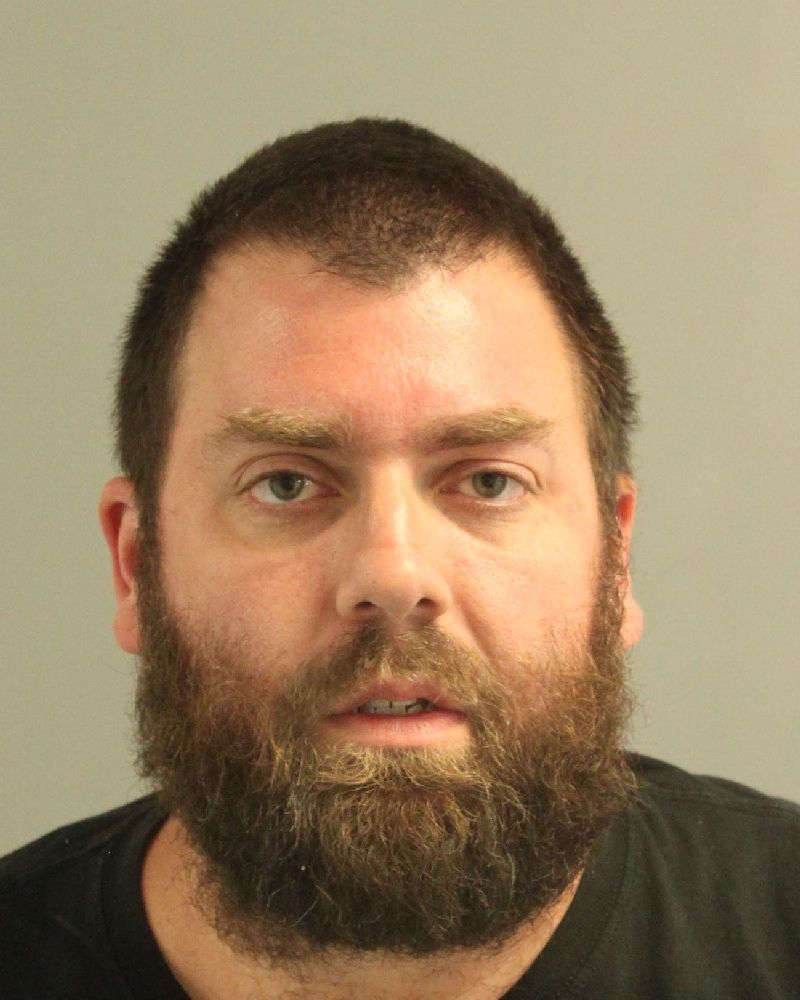 A 38-year old man from Lothian has been sentenced to 25 years with all but 5 years suspended in connection with the sexual abuse of two minor children, according to court records.
On Friday, January 3, Joshua Eanes of Lothian entered an alford plea to a third degree sex offense charge. An Alford plea allowed Eanes to maintain his innocence; yet admitting that the evidence was likely enough to convict him had he went to trial.
Upon his release, Eanes must submit to supervised probation for a period of 5 years.  He then must also register as a tier three sex offender. Tier three sex offenders must remain on the registry for life.
In June 2019, a detective from the Anne Arundel County Police Department was alerted by the Department of Social Services that Eanes had been indicated in a child sex abuse investigation, according to court documents.
One of the victims reportedly admitted to writing a statement saying that Eanes had been abusing her and warned that something 'really bad' would happen if she told anyone.  Further investigation revealed that one other child disclosed she was also being sexually abused by Eanes.  Investigators believe the abuse of both children occurred in and/or around a location in Anne Arundel County between August 25, 2013 and June 6, 2019.
Police subsequently issued a warrant for Eanes' arrest and charged him with several offenses, including two counts of sex abuse of a minor, third degree sex offense, fourth degree sex offense and misdemeanor assault.