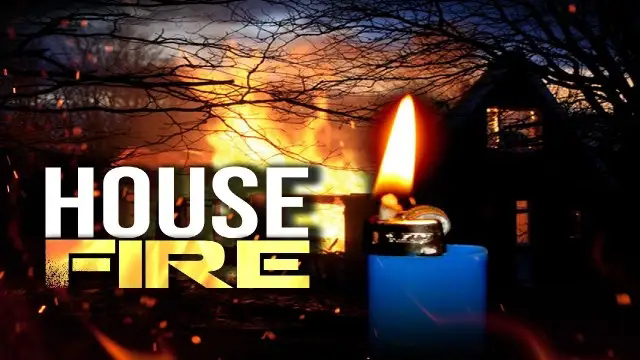 Deputy State Fire Marshals are investigating the cause of a fire that severely injured the 72-year-old male owner during a fire inside his home in Washington County, Maryland.
An off-duty firefighter later rescued the unconscious male after he attempted to extinguish the blaze within his basement.
At approximately 9:10 a.m., the owner, along with his wife, was alerted to the fire by a smoke alarm. Upon observing smoke coming from the basement of the home, the male owner entered the basement through the exterior doors in what was believed to be an attempt to fight the fire.
Upon the arrival of a neighbor, who asked his wife where her husband was, he yelled for him to come to the door to get out. The owner did, only to return to the basement in an attempt to extinguish the fire.
An off-duty firefighter arrived and entered the basement, located the victim and brought him to the exterior of the home where Smithsburg EMS initially treated him and was subsequently transported to The Burn Center at MedStar Washington Hospital Center by Maryland State Police Aviation Command.
The owner is currently listed in critical condition.
Investigators have determined the fire originated in the basement of the home. The cause for the fire remains under investigation at this time.