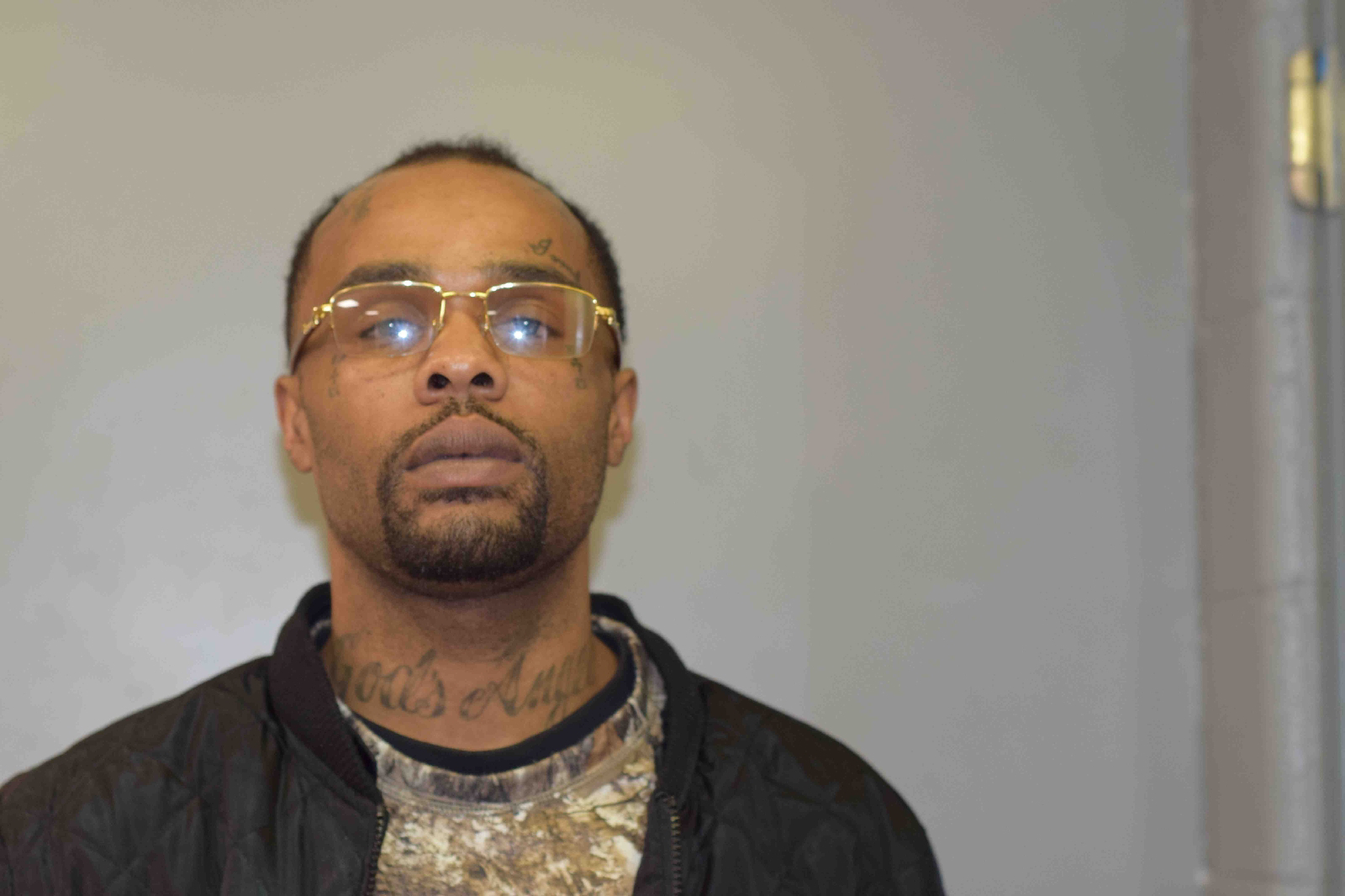 Annapolis Police have arrested a 29 year old man following a recent shooting incident which occurred in Eastport.
On 02/11 at 11:37pm, officers were in the 1100 block of Madison Street when they heard shots being fired and located a 29 year old male victim suffering injuries consistent with being shot. The man was transported to an area hospital for treatment of non-life threatening injuries.
After the shooting detectives located a handgun outside. The handgun was reported stolen to Anne Arundel County Police Department in 2019.
Through investigation detectives determined that John King, 29, of Annapolis was in possession of the handgun. King is prohibited from possessing a handgun due to prior felony conviction. Detectives obtained an arrest warrant for King charging him with five criminal charges related to possessing the handgun. On 02/13 King was located and arrested. He is being held at the Jennifer Road Detention Center without bond.
The investigation into this shooting is ongoing and anyone with information is urged to contact our detectives at 410-260-3439 or Metro Crime Stoppers at 1-866-7LOCKUP.