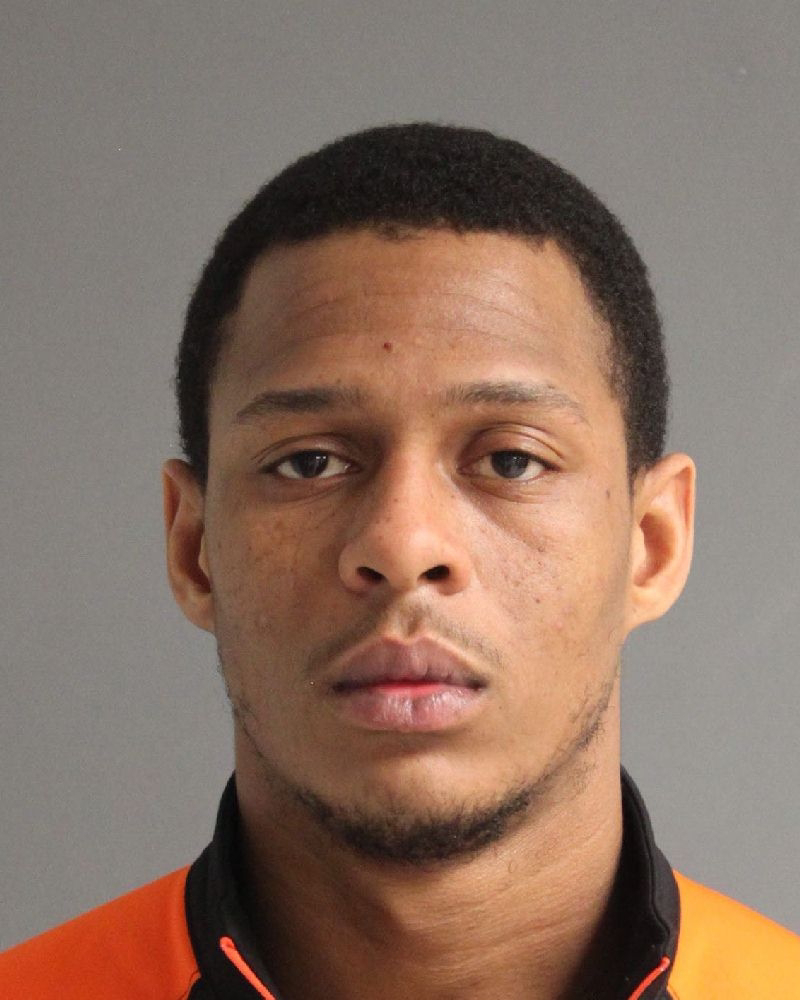 Police arrested a 25 year old Curtis Bay man in connection to a stabbing incident involving his brother.
On February 3, 2020, at approximately 9:50 p.m. officers responded to the 200 block of Sycamore Road in Curtis Bay for a report of a family dispute.
Officers arrived and found that Donyah Lamont Graham, 23, had been stabbed by his older brother and was suffering from an injury to his upper body.
Graham was transported to a local trauma center with non-life-threatening injuries.
The suspect was gone when officers arrived but returned to the scene and was taken into custody without incident.
Arrested:
Christian Glen Graham
DOB: 2/8/1994
200 block of Sycamore Road
Curtis Bay, Maryland
Charges:
Assault - First Degree
Att. Second Deg Murder
Assault - Sec Degree
Reckless Endangerment