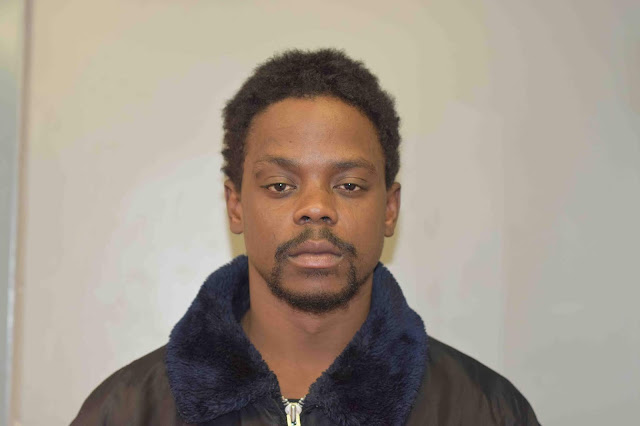 An Eastport resident reported to Annapolis Police that he was entering his apartment located on President Street when Michael Davis, 31, suddenly forced open the door from behind him. Davis was reportedly yelling at the victim and does not live at or have permission to enter the home. Davis grabbed a sword in a sheath that was hanging on the wall and unsheathed it, threatening to kill the victim, according to court documents. Police say Davis fell on his back and the victim was able to hold him and the sword down while waiting for officers to arrive. Davis was arrested and charged with first and second degree assault, home invasion, fourth degree burglary, reckless endangerment and trespassing. Davis is being held at the Jennifer Road Detention Center without bond.