Lieutenant for the Annapolis Fire Department Dies of Cancer. He was 34. 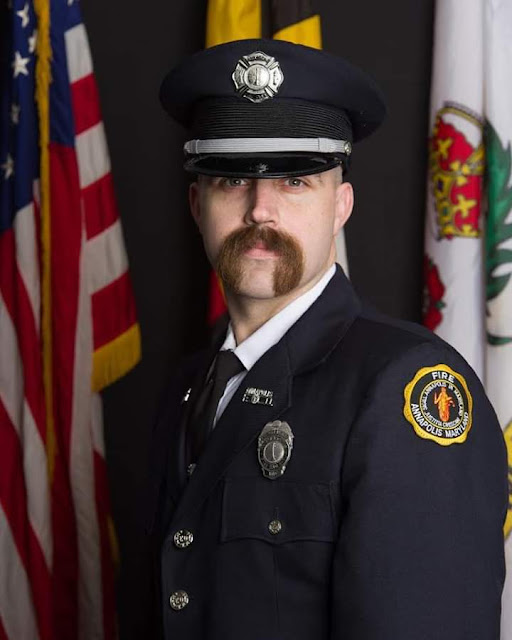 Lieutenant Joshua W. Snyder, a 13 year veteran of the Annapolis Fire Department, has died of cancer.

According to Fire Chief Douglas M. Remaley, Lt. Snyder was hired in September of 2006 and was a graduate of the Anne Arundel County Fire Academy Class 47.  He was assigned to the Taylor Avenue Station as a member of the Special Operations Team until his promotion to Lieutenant in 2017 when he was reassigned to the Eastport Station.  He received several accolades, letters of Commendations and a unit citation throughout his career.


Lieutenant Snyder is said to have succumbed to a hard fought battle with cancer this morning. He was surrounded by his family and friends, which included several members of the Annapolis Fire Department family.  Lt. Snyder resided in Aberdeen Maryland with his wife Sarah and their two children.

Funeral details for the lieutenant will be made public once they have been finalized.