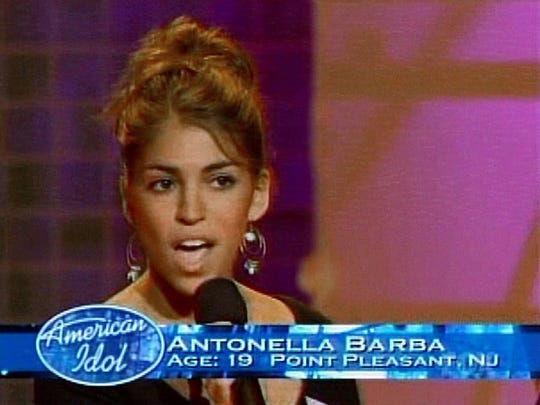 A former ‘American Idol’ contestant was sentenced today to 45 months in prison for possessing with intent to distribute 400 grams or more of fentanyl.

According to court documents, Antonella Maria Barba, 32, of Point Pleasant, New Jersey, was parked in downtown Norfolk at approximately 11:05 p.m. in October 2018, when she was approached by law enforcement.

The officer opened the shoebox and discovered a plastic bag containing a large quantity of a white, rock-like substance. Barba subsequently admitted she had landed at Washington-Dulles at around 4:00 p.m. on a flight from Los Angeles, and that she rented a car there and drove to Norfolk.

The substance seized from Barba’s rental car was submitted to the U.S. Customs and Border Protection Savannah Laboratory for forensic analysis, where a forensic scientist determined the substance to be fentanyl, a Schedule II controlled substance, with a total weight of 830.9 grams.