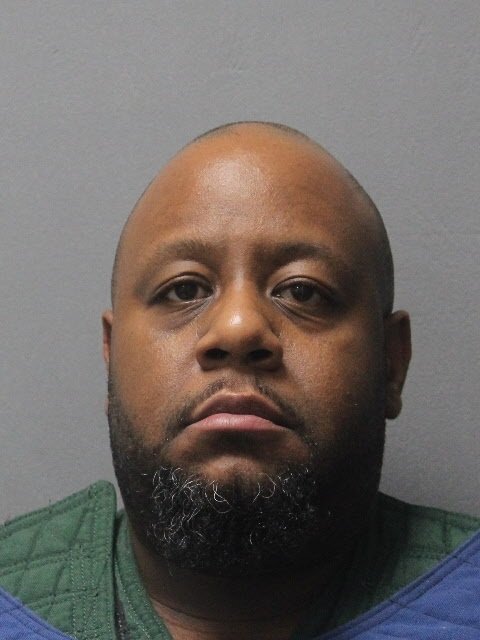 Howard County police have charged a Columbia man with multiple sex offenses after a paid encounter with a 16-year-old boy and are investigating if he may have victimized others.

Timothy Jamar Ford, 38, of Deep River Canyon, was charged with sexual assault, prostitution, solicitation of a minor and trafficking.

Police believe Ford approached the boy, who was panhandling in the area of Daystar Court and Twin Rivers Road on Oct. 29, in a black Cadillac sedan. According to the victim, Ford lured him into the car by offering him hundreds of dollars. Once in the car, Ford told him he would be performing sex acts with other people to get the money. The boy reported that instead, Ford took him to a residence and sexually assaulted him. The victim reported that Ford gave him $12 with the promise of more money in the future. He also told the boy that he regularly “helps other boys” in the same way.

Through investigation, police identified Ford as the suspect and arrested him at his home on Nov. 7. Ford is being held without bond at the Howard County Detention Center.

Police are asking anyone who may have been approached, offered money or victimized by Ford, or may have additional information to contact investigators at 410-313-STOP or HCPDcrimetips@howardcountymd.gov.
###