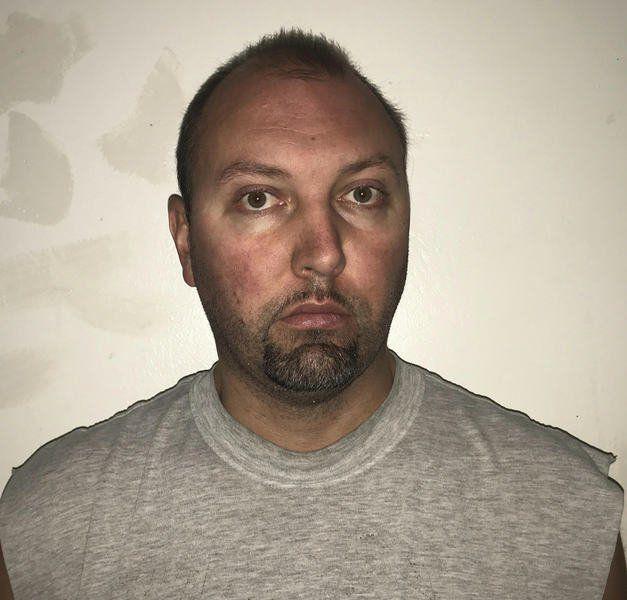 A kindergarten teacher at Northeast Elementary School has been charged with sexually abusing two female students, according to the Allegany County Police.

Cole Derek Green, 36, of Allegany County, Maryland, was arrested Friday after a joint investigation by Child Protective Services and the Allegany County Board of Education that began Nov. 12.

Green was placed on administrative leave by the Board of Education at that time.

According to investigators, an adult witness — on two separate occasions — observed Green place his hands under the clothing of two different female kindergarten students and touch them in a sexual manner.

Green was jailed without bond Friday following a hearing before a district court commissioner. For each victim, he was charged with sexual abuse of a minor, fourth-degree sex offense by a person in position of authority and related charges.

Investigators said every other student in the class was interviewed by Child Protective Services, and none disclosed that they had been touched by Green in an inappropriate matter.

Electronic devices were seized at Green's home and classroom, and will be examined for evidence related to the allegations, investigators said.