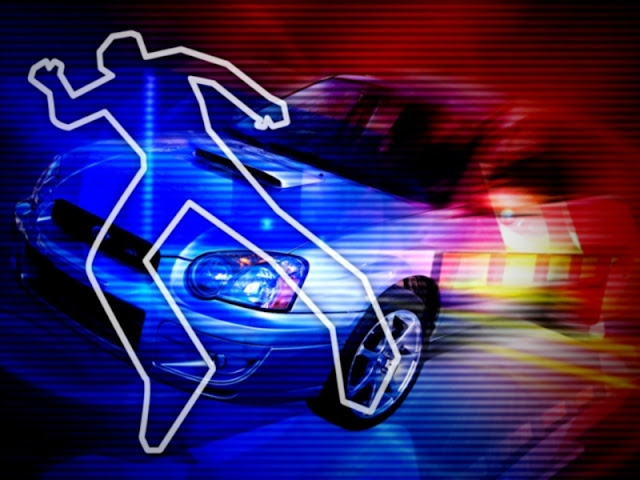 Maryland State Police have located the vehicle involved in the fatal hit-and-run crash that claimed the life of a tow truck driver last week in Prince George’s County.

Police believe the vehicle involved is a 2004 white Cadillac Escalade, which was located at Maryland Route 3 and Route 175 in Gambrills in Anne Arundel County yesterday afternoon. The identity of the driver of the vehicle is pending further investigation.

The deceased victim is identified as David Reinerio Pineda Alvarez, 63, of Washington, D.C. Alvarez was declared deceased at the scene by Prince George’s County Fire/EMS Department personnel. He was a tow truck operator working to assist with a disabled vehicle on the shoulder of the road when he was hit and killed.

This tragedy highlights the importance of motorists to adhere to Maryland’s “Move Over” laws. The intent of the law is to provide an extra barrier of safety for police officers, fire fighters, emergency rescue personnel and service and utility workers working along Maryland roads. It is hoped that drivers will become more aware of police and emergency workers stopped along the road and move away from them or slow down as they pass by the traffic stop or incident scene.

The original law went into effect in 2010. In 2014, the law was expanded to not only include police cars but also, tow trucks, fire trucks and medical and rescue trucks as well. On Oct. 1, 2018, the law expanded again to transportation, service and utility vehicles, as well as waste and recycling trucks, with yellow or amber flashing lights or signal devices.

Statewide, more than 17,000 motorists have received citations or warnings from all police for violating the “Move Over” law in Maryland since the law expanded last year. Through Nov. 6, Maryland State Police have issued 1,554 citations and 5,662 warnings for Move Over violations this year. From 2014 to 2018, more than 3,400 people were injured, and 46 people were killed in work zone crashes in Maryland.

According to state law, a violation of the Move Over law is a misdemeanor:

The Maryland State Police Crash Team continues the investigation. Anyone with information on this case is asked to contact the Forestville Barrack at 301- 568-8101.