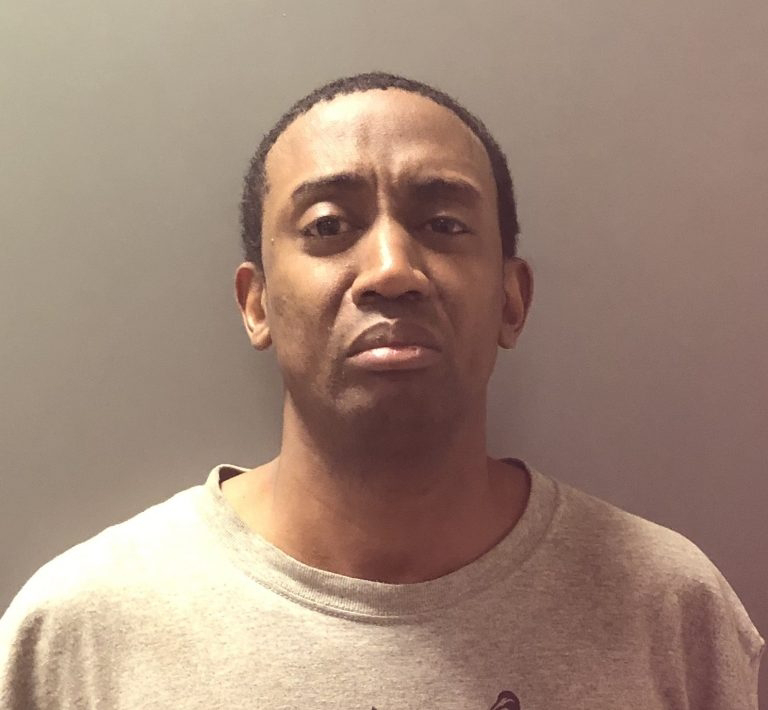 Detectives from the Montgomery County Police– Special Victims Unit have arrested and charged Christopher Joseph Clark, age 38, of the 1100 block of Fidler Lane in Silver Spring, with the sexual assault of a juvenile female from Virginia.
On November 22, detectives were notified of a sexual assault that had occurred the previous evening at a home in Silver Spring.  The victim reported to investigators that she met Clark on a social media app.  They arranged to meet and at approximately 6:30 p.m. on November 21, Clark drove to her home in Virginia, picked her up, and then drove her back to his residence in Silver Spring.  While the victim was in Clark’s residence, he sexually assaulted her. After the assault, the victim left Clark’s residence and contacted her family in Virginia who then called the police.
Detectives obtained an arrest warrant for Clark charging him with one count of second-degree rape and one count of second-degree assault.  Clark was arrested at his home on November 22 and is currently being held without bond.
Anyone who believes that he or she may have been a victim of Clark or who has any information about a victim is urged to call the special victims unit at 240-773-5400.