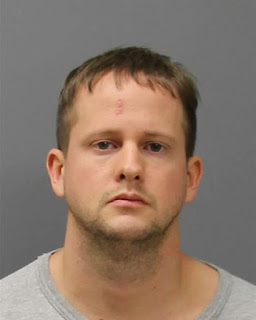 After four days of trial, a Charles County jury convicted Keith Allan Krikstan, 32 of Waldorf, of Sexual Abuse of a Minor, Production of Child Pornography, and Visual Surveillance of a Private Area.

In January of 2018, detectives with the Charles County Sheriff’s Office discovered an inappropriate video of the victim during an investigation of Krikstan and his involvement with another juvenile. Communications with the victim and her mother revealed that Krikstan babysat the victim and her sibling on numerous occasions at their residence. Krikstan also worked as a substitute teacher at the victim’s school.

On April 16, 2019, Krikstan was found guilty of Sexual Abuse of a Minor for the initial juvenile victim. A sentencing date for both cases has been scheduled for January 14, 2020.