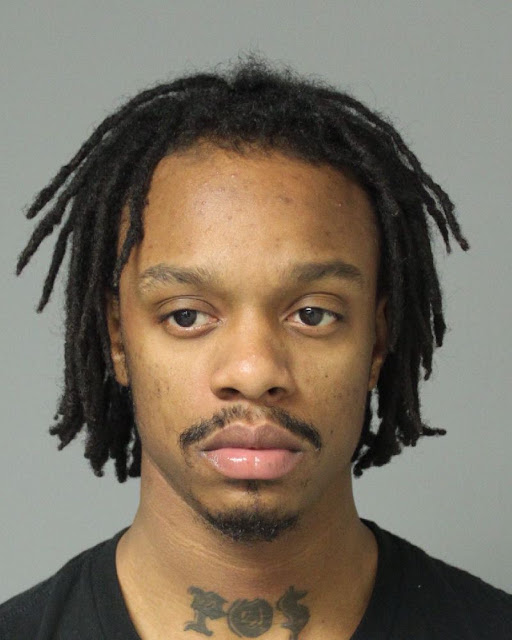 On November 14, 2019 officers initiated a traffic stop in the area of Route 3 North and Riedel Road for numerous traffic infractions. Upon approaching the vehicle officers could smell the odor of marijuana. During a search of the vehicle, a loaded .38 caliber Smith & Wesson handgun was found in the glove box. Also recovered from the vehicle was a small amount of marijuana.