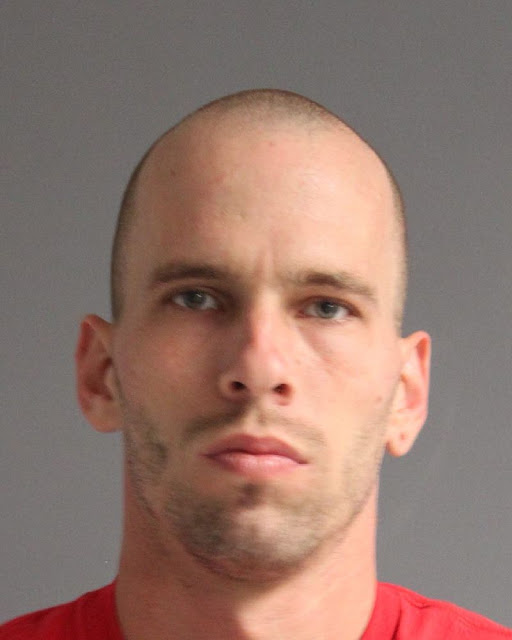 On November 13, 2019 at approximately 2:50 p.m. officers responded to a hold-up alarm at the TD Bank located in the 1400 block of Ritchie Highway in Arnold. Upon arrival officers learned that the hold-up alarm was in fact a robbery. A male suspect entered the establishment and announced a robbery. The tellers complied and the suspect fled the scene. Officers canvassed the area and located the suspect a short distance away. There were no weapons seen or implied and no injuries were reported.