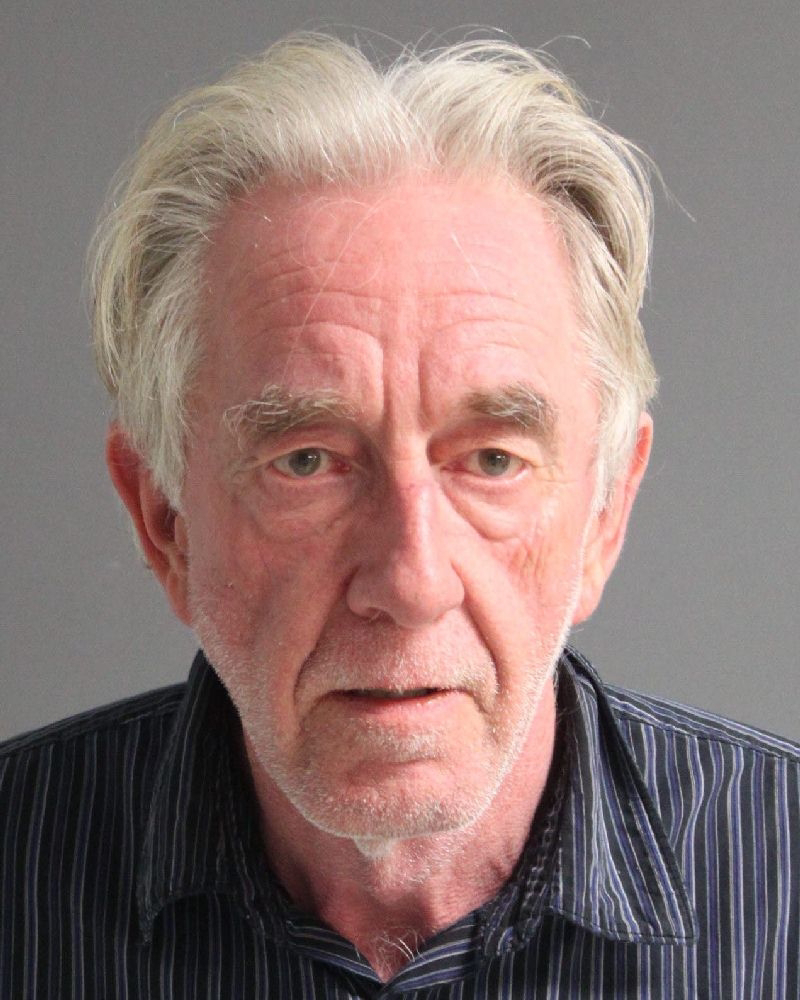 On November 28, 2019 at approximately 11:55 p.m. officers with the Anne Arundel County Police Department responded to the Exxon located on the 6500 block of Ritchie Highway for an assault.

The suspect allegedly entered the store and purchased cigarettes. After purchasing the cigarettes, he requested a lighter. The suspect was informed that the store did not sell lighters.

Upon learning this, the suspect brandished a knife and threatened the clerk. Officers apprehended the suspect at the scene.