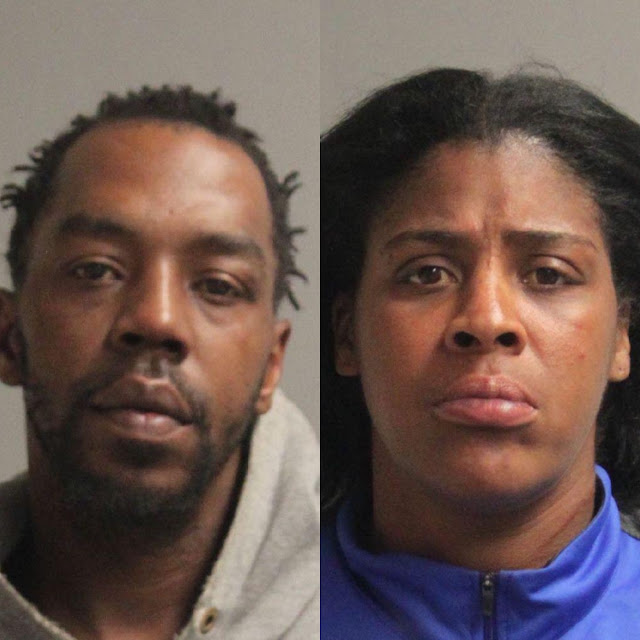 On November 14, 2019 the Gang and Firearms Investigation Unit with the assistance from the Maryland State Police Gang Enforcement Unit executed a search warrant in the 200 block of Old Riverside Road, Brooklyn Park.

This was an investigation done in partnership with MSP Gang Enforcement Unit and the Gang and Firearms Investigation Unit.

Located inside of the residence was a loaded handgun, ammunition, a small amount of suspected marijuana and CDS paraphernalia. The handgun was checked through the MSP Gun Center which showed that it was not stolen, and that Foreman was prohibited from possessing a firearm.

A warrant check on the female suspect showed she had an active warrant. Both subjects were transported to Northern District for processing. 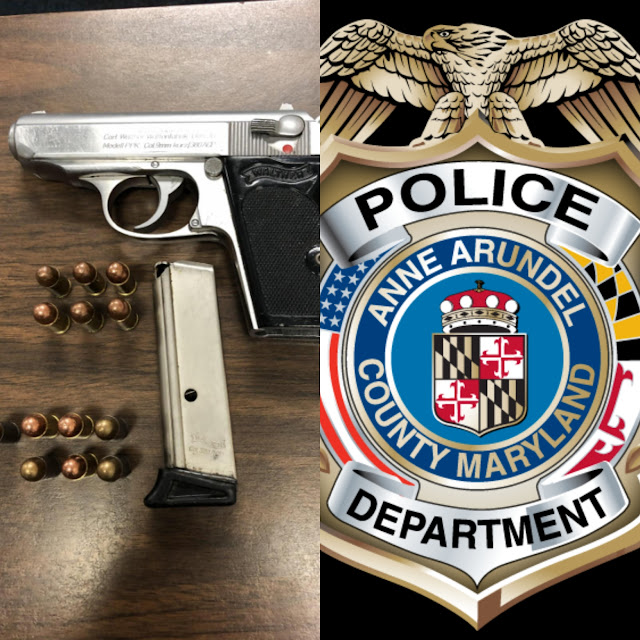