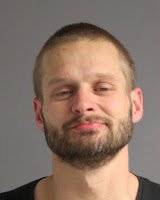 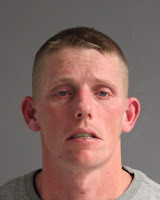 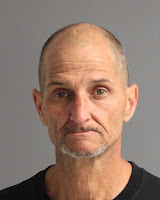 On November 10, 2019 at approximately 5:00 p.m., officers responded for a report of several suspects tampering with vehicles at the Walmart located at 8107 Ritchie Highway in Pasadena. Officers arrived an observed a suspect running from the area. After a short foot pursuit, the officer apprehended the suspect who was found to be in possession of property stolen from the Walmart. Shortly thereafter, officers located a second suspect in a vehicle in the Walmart parking lot. The second suspect (Baxter) was found to be in possession of suspected heroin. The third suspect was located by another responding officer. All three suspects were taken into custody and transported to Eastern District for processing.