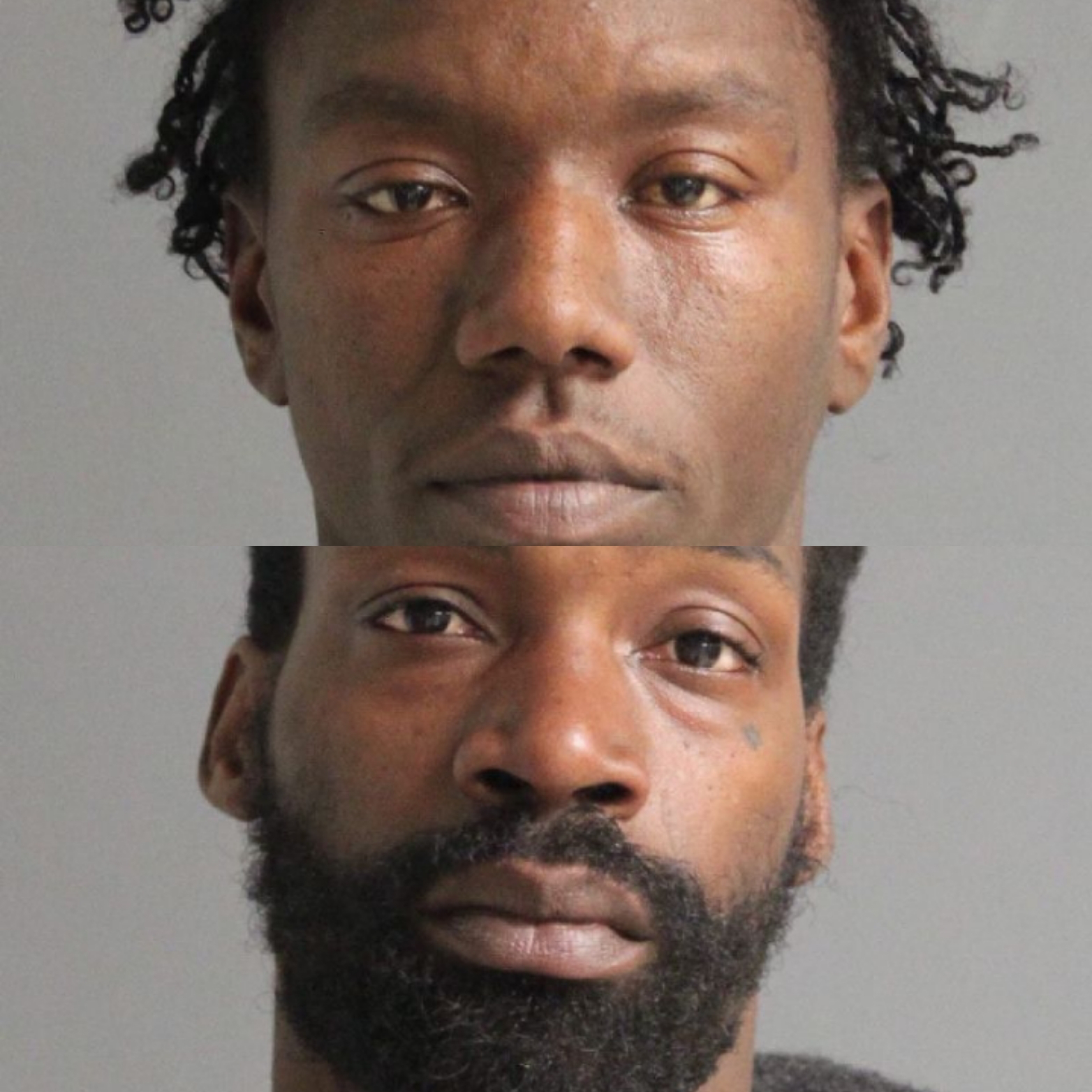 On November 25, 2019 at approximately 12:40 p.m., officers with the Anne Arundel County Police Department responded for a robbery at the JC Penney store located at 7900 Ritchie Highway (Marley Station Mall) in Glen Burnie.
Store security reported their staff confronted two male suspects as they attempted to leave the store with merchandise. One of the suspects displayed a knife and thrust it toward one of the loss prevention officers. The males then fled with the stolen merchandise.
Officers were already in the area of the mall conducting holiday patrols and quickly located the suspects. One suspect was arrested and charged with his involvement in the robbery. The other male was arrested and served with an open arrest warrant through Harford County. No injuries were reported as a result of this incident.
Arrested:
(Top Picture)
Lagary Williamson, 3rd
DOB: 12/26/89
2100 block of Aiken Street
Baltimore, Maryland
Charges:
Armed Robbery
Robbery
Assault - 1st Degree
Assault - 2nd Degree
Reckless Endangerment
Theft: $100 to under $15
(Bottom Picture)
Antwone Jamal Legette Jr.
DOB: 11/18/89
2600 block of Rayner Avenue
Baltimore, Maryland
Arrested on open warrant