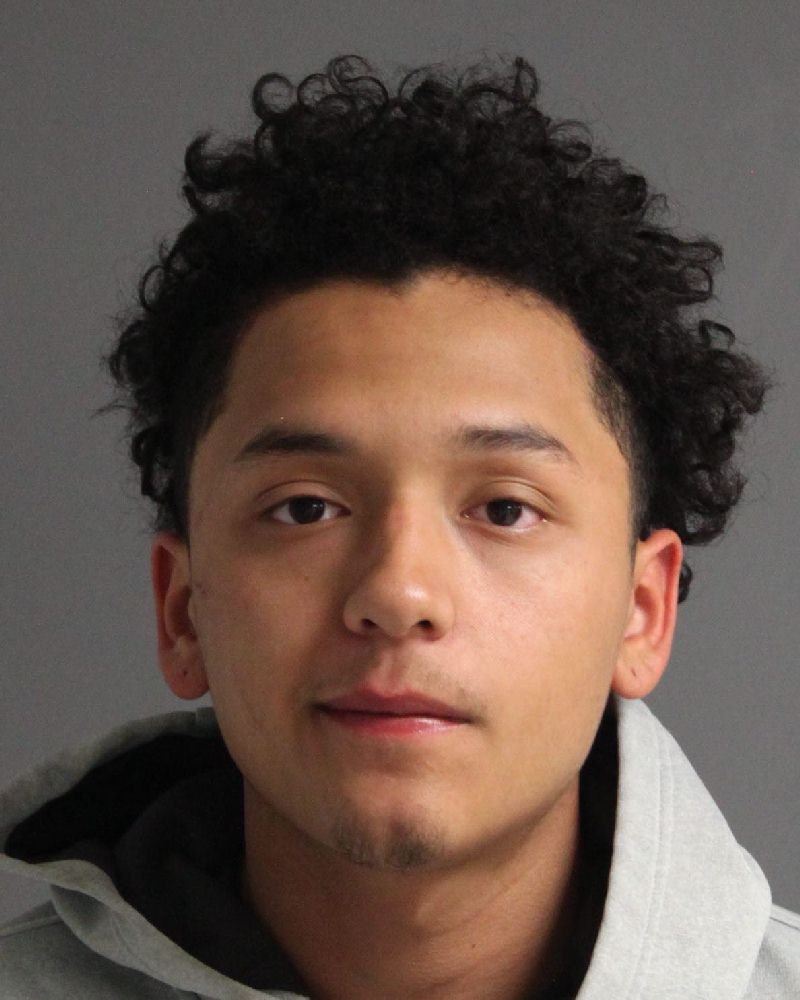 On November 26, 2019 at approximately 7:05 p.m. Anne Arundel County Police responded to the 7800 block of East Shore Road in Pasadena for a male standing in the roadway shooting a handgun in the air.
Upon arrival, officers were able to locate several witnesses and physical evidence from the scene. While interviewing the witnesses, the emergency  call center received another call for the same thing, this time at the corner of Chaucer Court and Saltwood Glen.
With the help of a police helicopter, the police located a suspect in the woods. Aft iter a brief foot pursuit, officers were able to take him into custody without injury.
The weapon which was allegedly used in the incident was recovered.
Anyone with any additional information is asked to call Eastern District Detectives at 410-222-6145 or the TipLine 410-222-4700. No injuries have been reported.
Suspect:
Edwin Gustavo Henriquez
DOB 3-18-2000
8300 block of Telegraph Road
Severn, Maryland
Charges:
Loaded Handgun on Person (2 Counts)
Handgun on Person (2 Counts)
Possession of Firearm-Minor (2 Counts)
4th Degree Burglary
Reckless Endangerment