Food Delivery Driver Robbed at Gunpoint in Annapolis; One Suspect has Been Taken Into Custody and Awaiting Initial Hearing 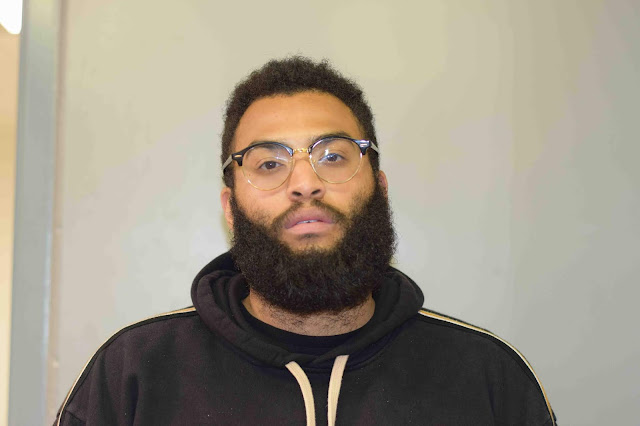 A man from Arnold has been arrested and charged following the alleged robbery of a food delivery person.

On Monday, November 12 at 11:54pm, a food delivery driver was in the area of West Washington Street in Annapolis when approached by two male suspects.

Both suspects reportedly took money and food before fleeing the area on foot. Officers were able to determine the location of the suspects, a residence in the 300 block of Bloomsbury Square. Detectives obtained a search and seizure warrant for the home and subsequently recovered the stolen food, a handgun and ammunition.

Daniel Maximo Lopez, III. 24, of Oakland Drive in Arnold, has been arrested and charged in connection with the robbery.  Charges include armed robbery, first degree assault and use of a handgun during the commission of a felony.

The second suspect has not yet been apprehended, says Sgt. Amy Miguez, a department spokesperson. "The investigation is continuing."