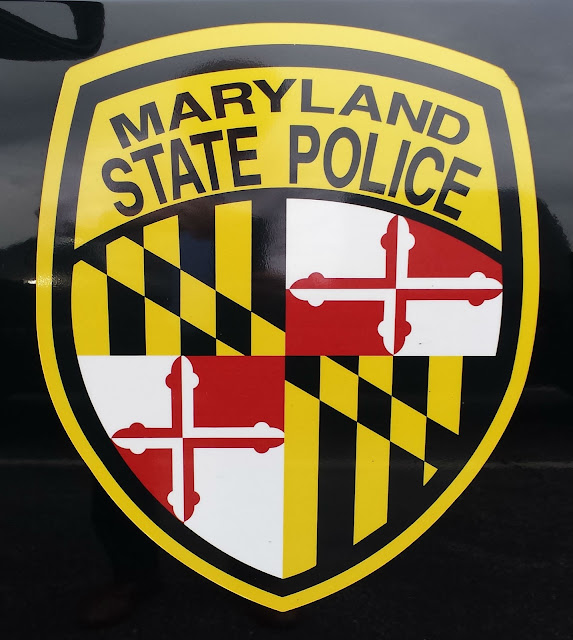 Maryland State Police are investigating the discovery of a body Thursday morning in Prince George’s County.

According to a preliminary investigation, shortly after 7:30 a.m. this morning a motorist reported a female body on the shoulder of Interstate 95 North near Route 198. Troopers from the College Park Barrack reported to the scene and confirmed the discovery of a body.

The Prince George’s County Fire and Emergency Medical Services Department declared the victim deceased at the scene. Investigators from the Maryland State Police remain at the scene. No cause of death has been determined at this time.

The two right lanes on I-95 North were closed in the area where the body was discovered. Anyone with information on this case is asked to contact the Maryland State Police College Park Barrack at 301-345-2101.