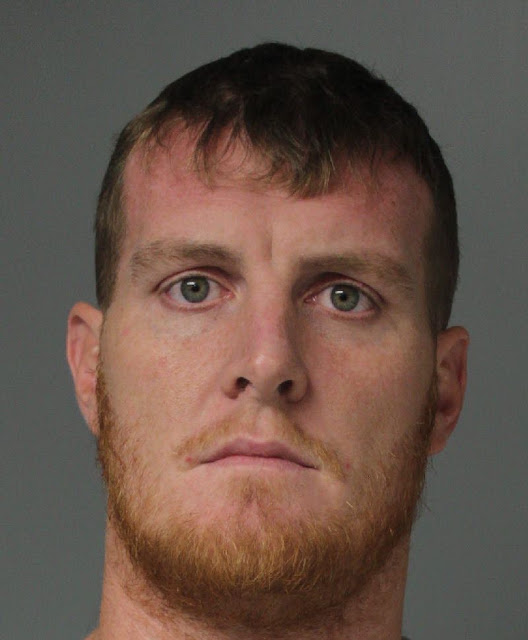 On November 12, 2019 at approximately 5:10 p.m. officers responded for a report of a CDS violation at the Walgreens located at 7953 Crain Hwy South in Glen Burnie. Upon arrival, officers observed the suspect enter a 2014 Jeep Grand Cherokee. Officers approached the suspect, and through investigation recovered 144 Oxycodone pills (estimated value $3600.00). Additionally, $4,078.00 was seized from the suspect. The investigation led to the execution of a search warrant at the suspect's residence located in the 7900 block of Crainmont Drive in Glen Burnie. As a result of the search warrant, 34 shotgun shells, 50 9mm rounds and 40 .22-250 Remington rounds of ammunition were recovered. The suspect was arrested and transported to Eastern District for processing.

Mr. Bender is a former New York Jets guard and offensive tackle. He was drafted by the Jets in 2007 but waived from them in 2008.