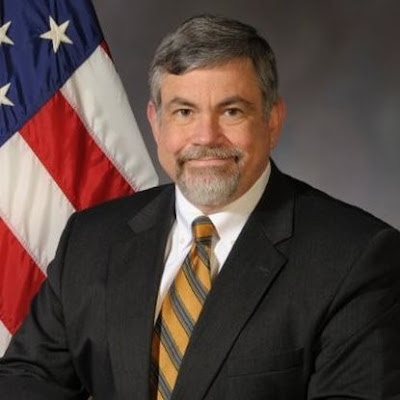 “The Office of State Prosecutor is essential to ensuring honesty and transparency in government,” said Governor Hogan. “I have every confidence in Mr. Howard’s abilities to root out corruption and serve as a strong advocate for the people of Maryland.”

Howard has served as an assistant attorney general since 2015, overseeing more than 60 attorneys handling civil and criminal child support litigation. He previously worked as an assistant state’s attorney in Baltimore City, handling felony prosecutions in circuit court and trying repeat offenders and major gang cases. He spent 22 years of his career working for Naval Criminal Investigative Service, where he had a wide variety of duties, including responsibility for more than 2,500 employees and annual budgets of $460 million.

Howard graduated from the University of Maryland School of Law. He is a 1980 graduate of the United States Naval Academy, and served in the Marine Corps, as well as the Marine Corps Reserve. He clerked for the Honorable Francis D. Murnaghan, Jr., United States Court of Appeals for the Fourth Circuit.”

The appointment is for a six-year term; although his start date has not yet been set. Mr. Howard will earn a yearly salary of $164,333.