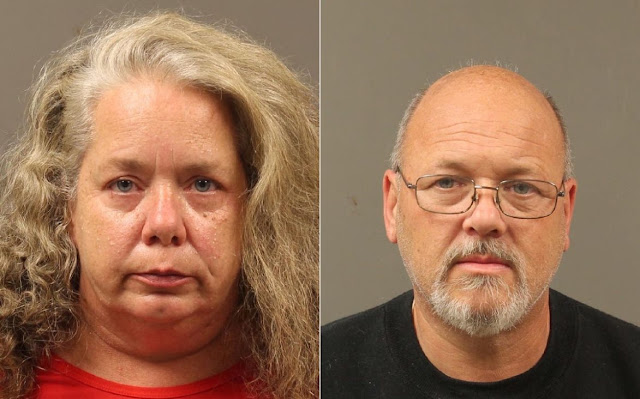 According to court records, Cox and Arrington were both released on $50,000 bail, after being indicted on more than 60 animal creulty charges.

Initial appearances have been scheduled in each individual case for December in the Baltimore County Circuit Court.

This story is developing.