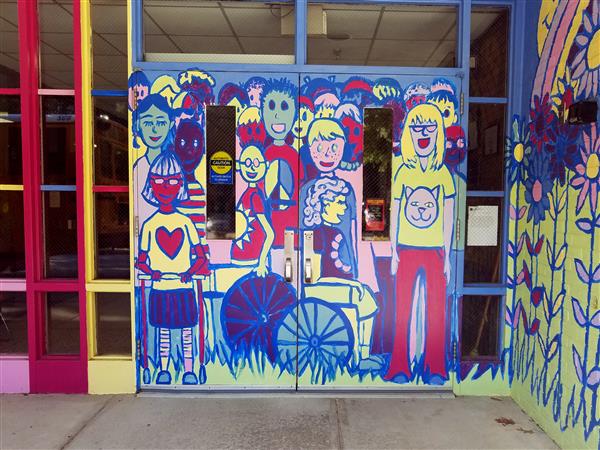 The tragic death of a student at Central Special School in Edgewater has been ruled an accident, according to a spokesperson for the Office of the Chief Medical Examiner.  "The cause of death is choking, aspiration of vinyl glove," the spokesperson stated.

Bob Mosier, a school system spokesperson, had no comment on the medical examiner's findings.

The death has been reported to the Department of Social Services, as required by state law.

On Tuesday, November 5, a 911 call was made from inside the school related to a male juvenile choking.  That student died on Sunday, November 10 at the age of 17, just 8 days shy of what would have been his 18th birthday, at Johns Hopkins Hospital, according to documents obtained by Report Annapolis.

Report Annapolis will not reveal the name of the student.

Usually, school principals have sent letters to the school community, and published them online following student deaths.  To date, no letter or official communication regarding this student's death has been released by the school.

The student reportedly had been a student at Central Special since he was old enough to attend the pre-school program there.

Central Special School is a public separate day school located in Edgewater, Maryland in Anne Arundel County. The school provides a half day comprehensive preschool for children with and without disabilities, ages three (3) through five (5) and a full day program for children with severe disabilities ages six (6) through twenty-one (21).

This story is still developing. More details will be made available to our readers as we receive them.