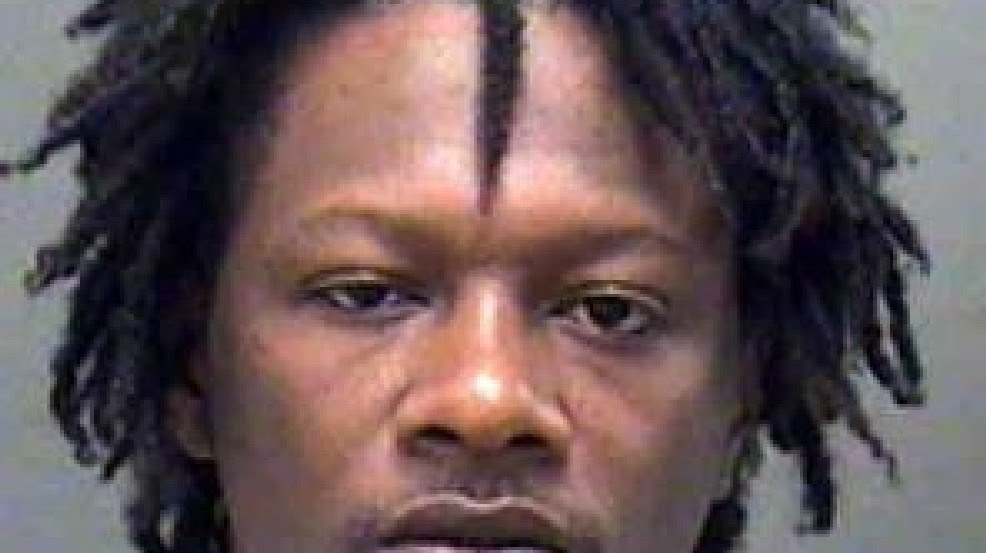 Astriane Horton, 37, was sentenced today to 20 years in prison for the 2008 murder of his best friend; Deon Coleman announced U.S. Attorney Jessie K. Liu and Peter Newsham, Chief of the Metropolitan Police Department (MPD).
Horton pled guilty in August 2019 to second-degree murder while armed and two counts of obstructing justice, in the Superior Court for the District of Columbia. The Honorable Danya Dayson sentenced him to 20 years in prison to be followed by five years of supervised release. The sentence on the obstruction counts will run concurrently with the sentence for murder. Horton was also ordered to stay away from witnesses after his release from prison.
According to the government’s evidence, Horton kept a gun behind his grandmother’s house, on Halley Terrace, SE, the location of which was known only to Horton, Coleman, and a mutual friend.  When the gun went missing, on June 19, 2008, Horton became upset and believed that Coleman had stolen the gun, and in so doing, had disrespected him.  At that point, Horton began searching for Deon Coleman, eventually tracking him to Brandywine Street, SW, where Coleman lived.
Shortly before 10pm that night, Astriane Horton arrived at the Coleman’s home and confronted him in the street about the missing gun. After initially appearing to part on good terms, the two men had a brief exchange of words, during which, Horton accused Coleman of taking the gun, and Coleman denied taking it. Horton then reached through the driver’s side window of the car in which Coleman sat, threw punches, then pulled out a gun and fired four (4) close range shots, striking Coleman in the face, neck, back and forearm, injuries from which Deon Coleman would not survive.